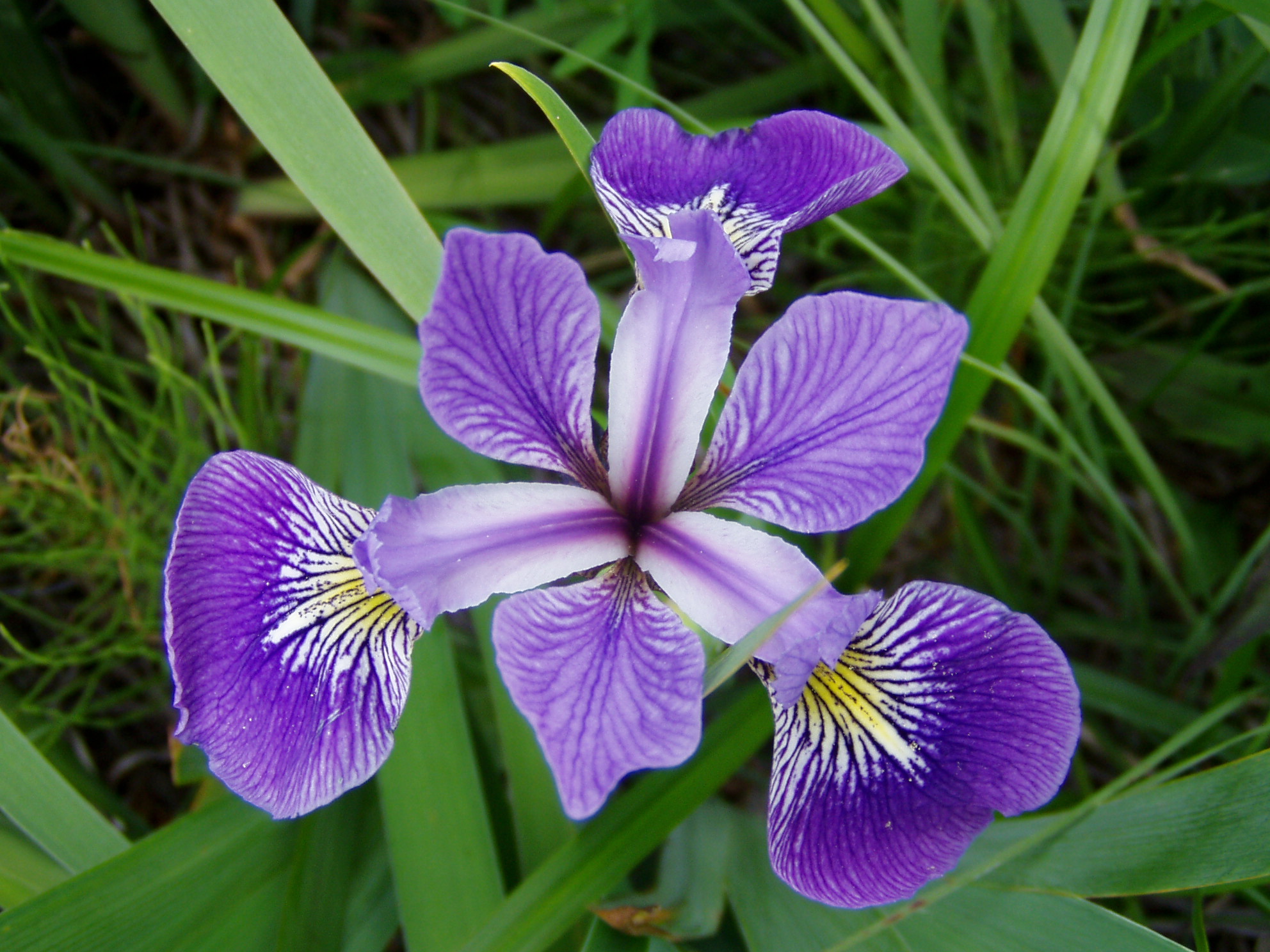 A Baker's Hour of music with rhythms in threes, and two pre-show bonus tracks.  Ruckus music from Horace Silver, American Café Orchestra, Ben Smith, and traditional artists from continental Africa and Madagascar.  Plus our first guest-segment hosted by two of New Mexico's finest.  Here are Guest Hosts Clara and Noralyn's program notes on their segment:

Off his solo album entitled “Cracks and Shadows” from 2001

This track features Earl Gaddis (of Bare Necessities) on fiddle.

We hope you will enjoy it.  And a PSA in lieu of commentary.