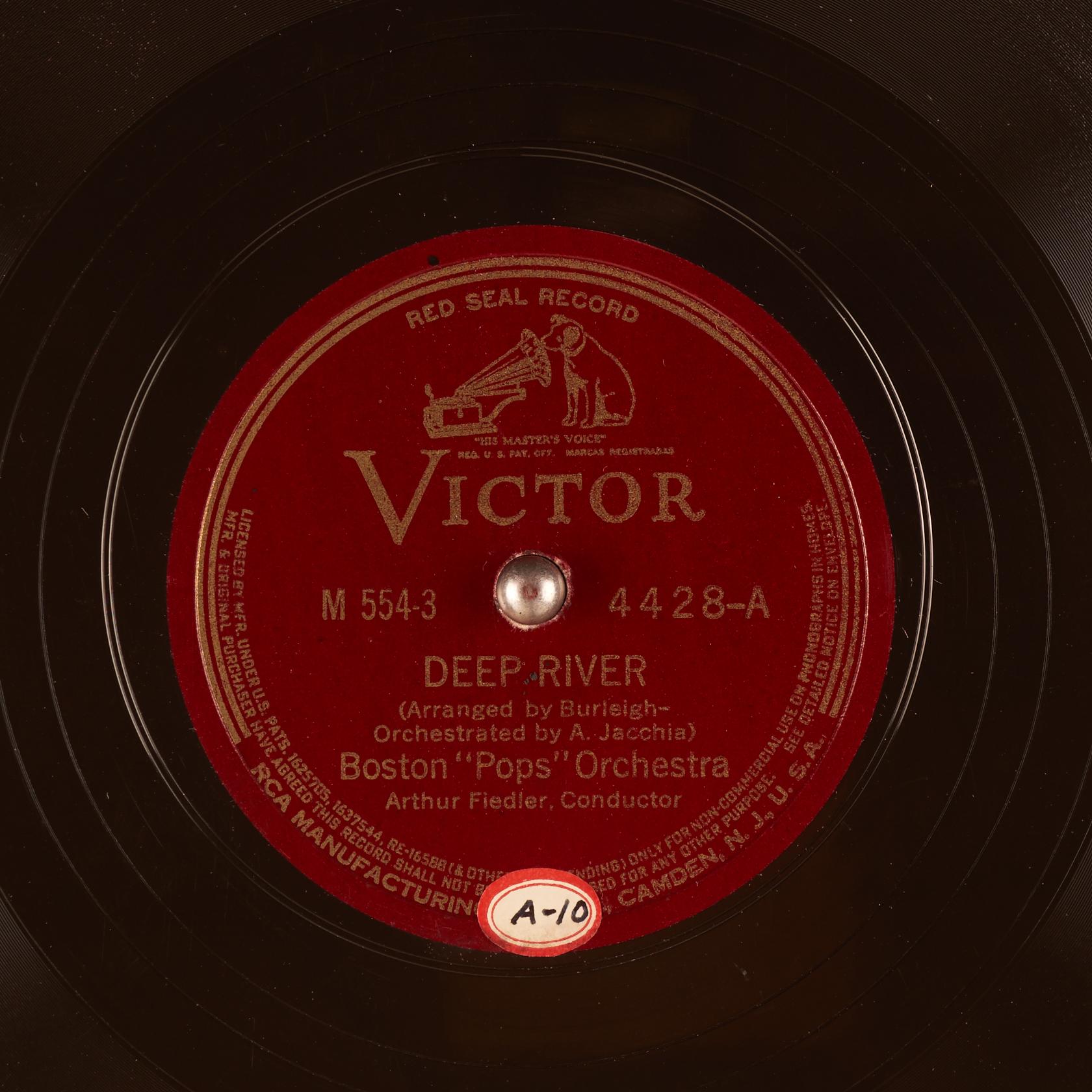 Arranged by ; Orchestrated by ; Conductor.

The recording on the other side of this disc: NOBODY KNOWS DE TROUBLE I'VE SEEN.