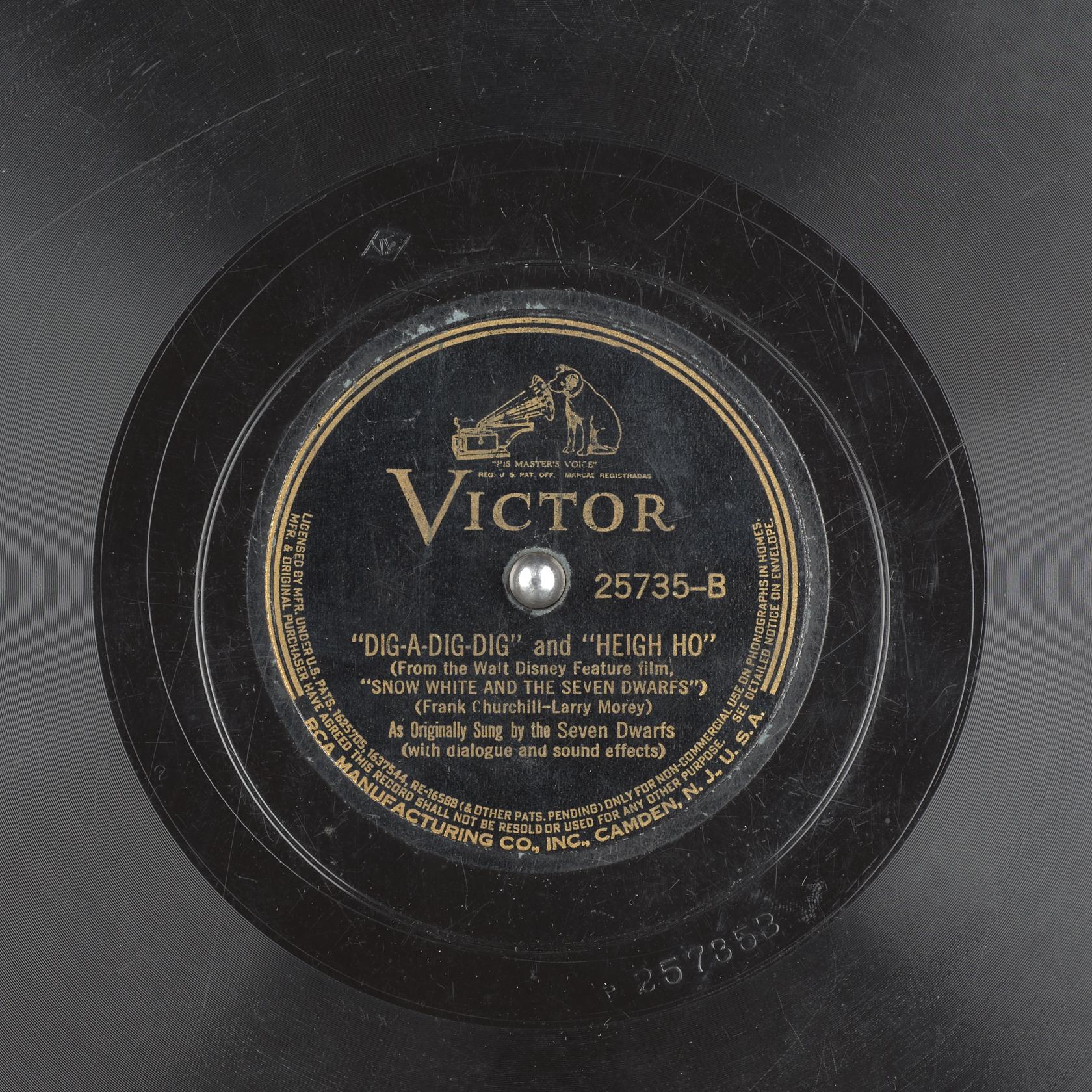 The recording on the other side of this disc: With a Smile and a Song