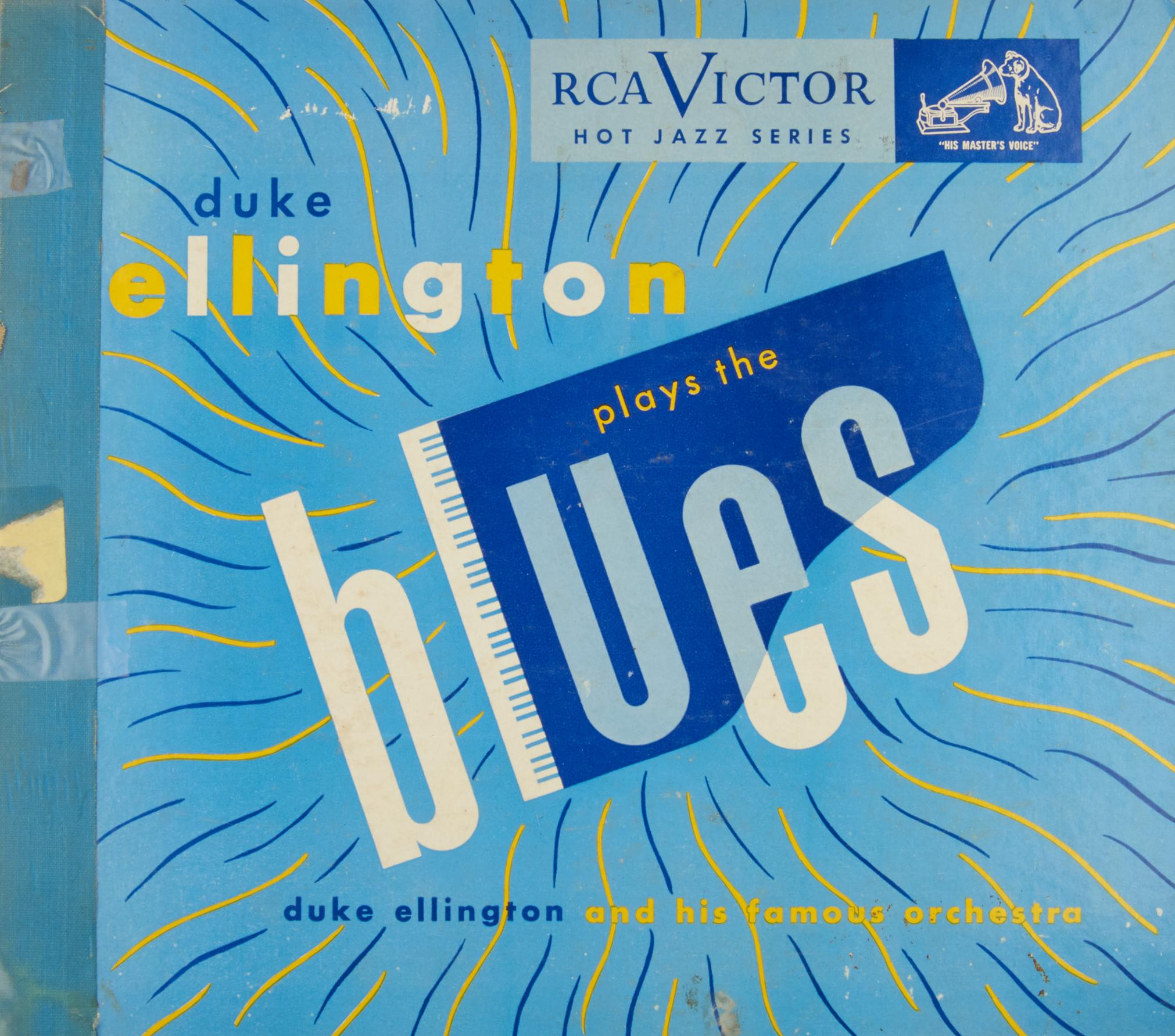 ; Vocal refrain; Vocal; at one piano.

Other IDs from the record include: P 182