JESUS IS A ROCK IN THE WEARY LAND 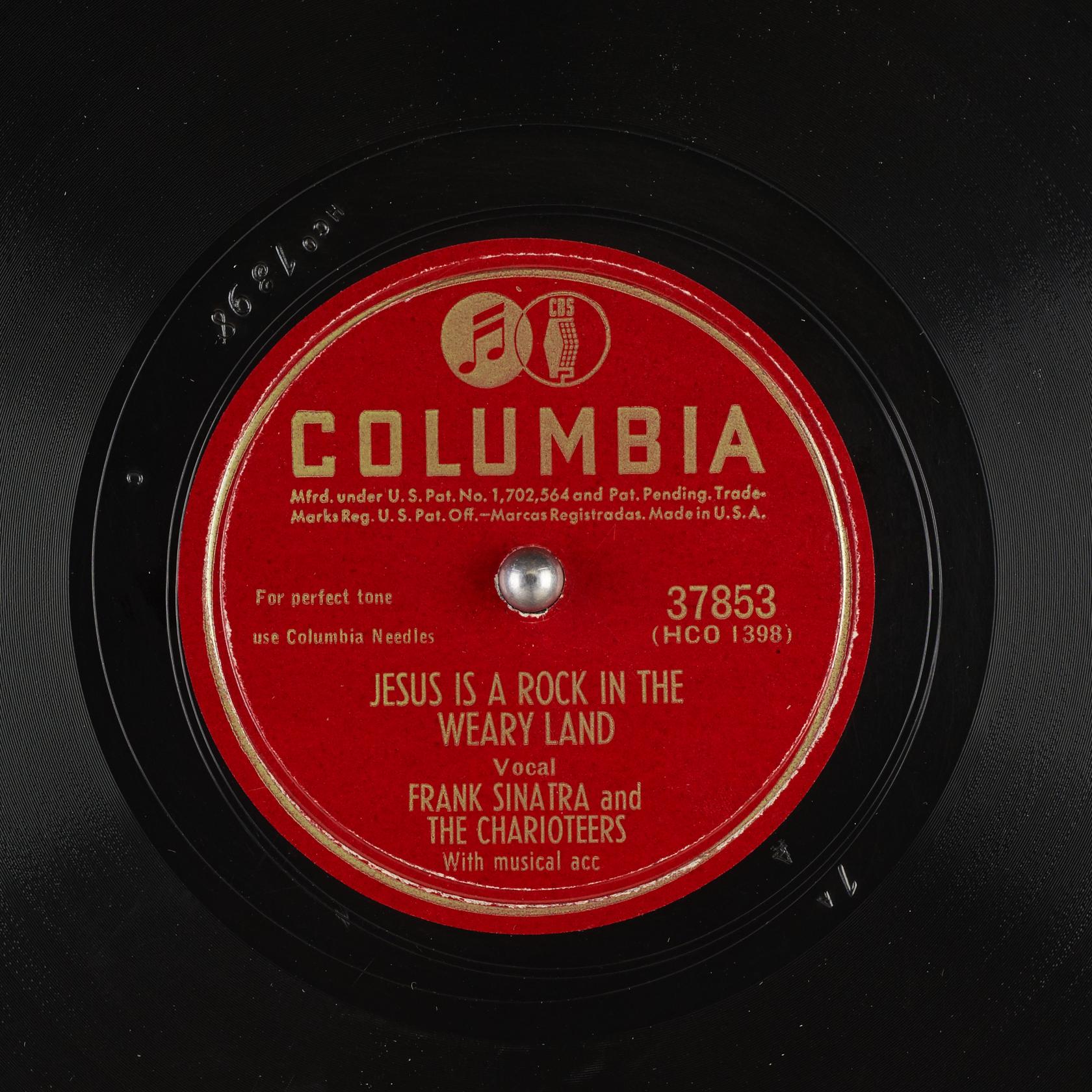 JESUS IS A ROCK IN THE WEARY LAND

by
FRANK SINATRA and THE CHARIOTEERS

Performer: FRANK SINATRA and THE CHARIOTEERS

The recording on the other side of this disc: I'VE GOT A HOME IN THAT ROCK.