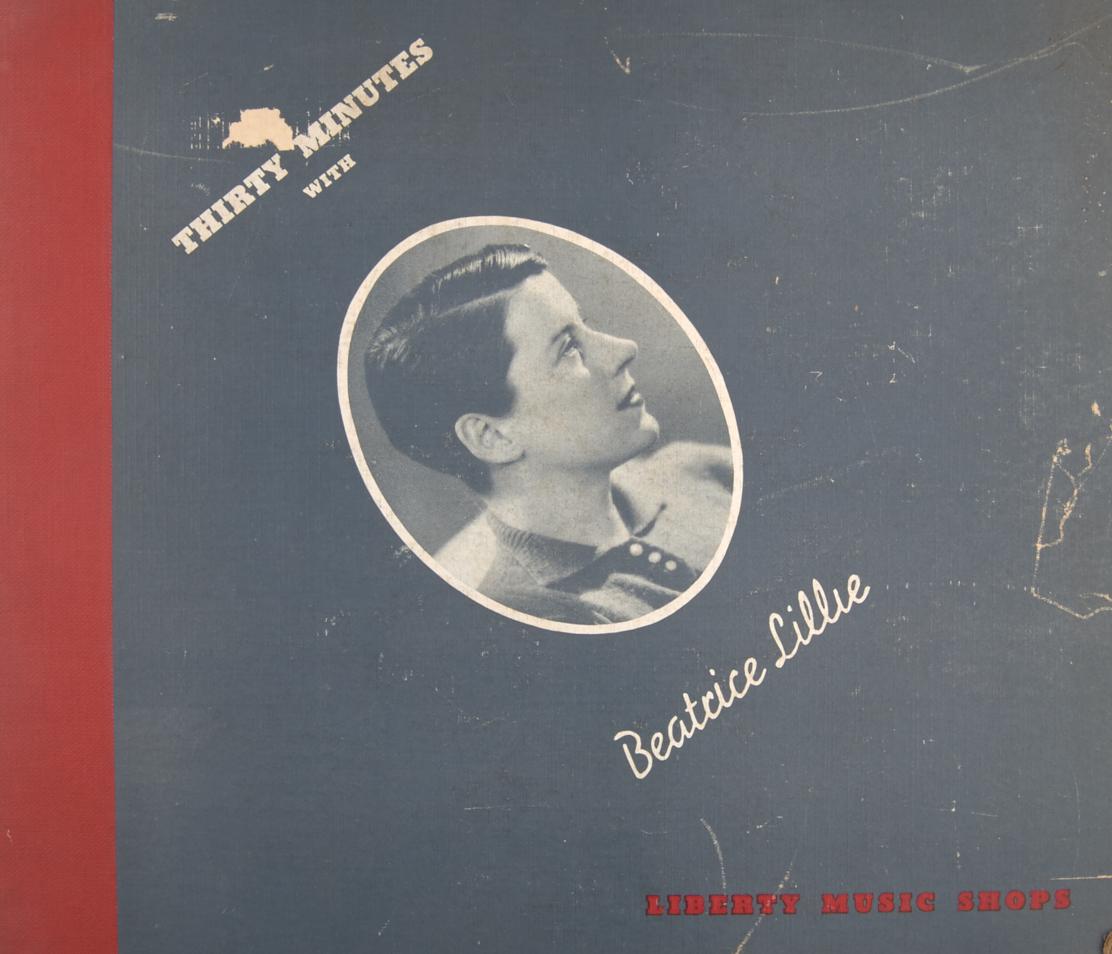 The preferred version suggested by an audio engineer at George Blood, L.P. is the equalized version recorded with the 3.3 mil truncated conical stylus, and has been copied to have the more friendly filename.

Reviewer: BixLives - favoritefavoritefavoritefavorite - February 15, 2021
Subject: Almost!
Hey, YOU are supposed to do the remastering! That's the fun in this. You have reasonably clean sides of an important, rare, VANITY RECORDING (not made via normal artist contract -i.e. self produced), however you have not done any mechanical or digital restoration.
Try simple, conservative de-clicking and a bit of EQ and digital excitation filtering. This Vanity Produced work is worth the effort.
Make it sound as the original engineers would have heard the lacquers.
PS: This performer was likely a wealthy "High Society" performer—from NYC. Unlike Florence Foster Jenkins, she can actually sing a bit. This is worth a bit more effort. GOOD LUCK!
Alas Mrs. Jenkins was also worth the effort, but for other reasons.
Did you know that Florence Foster Jenkins had nooo idea that she was off pitch and time? And that was the great thing about it. You could not imitate such work. The audience knew the proceeds would all go to charity, and, thus spent generously. Mrs. Jenkins thought she could actually sing, and was a great philanthropist. Alas, it was more of a hoot, because everyone knew that it was impolite to laugh. NOT laughing at a hilarious performance is terribly difficult. The suppressed snickers were there, but Mrs. Jenkins did not seem to notice, —OR she simply endured it all for the money she was raising for charity...a LOT of money! She was a great lady, either way. And damn'd funny.