THE CHURCH'S ONE FOUNDATION ; For Thee, O Dear, Dear Country 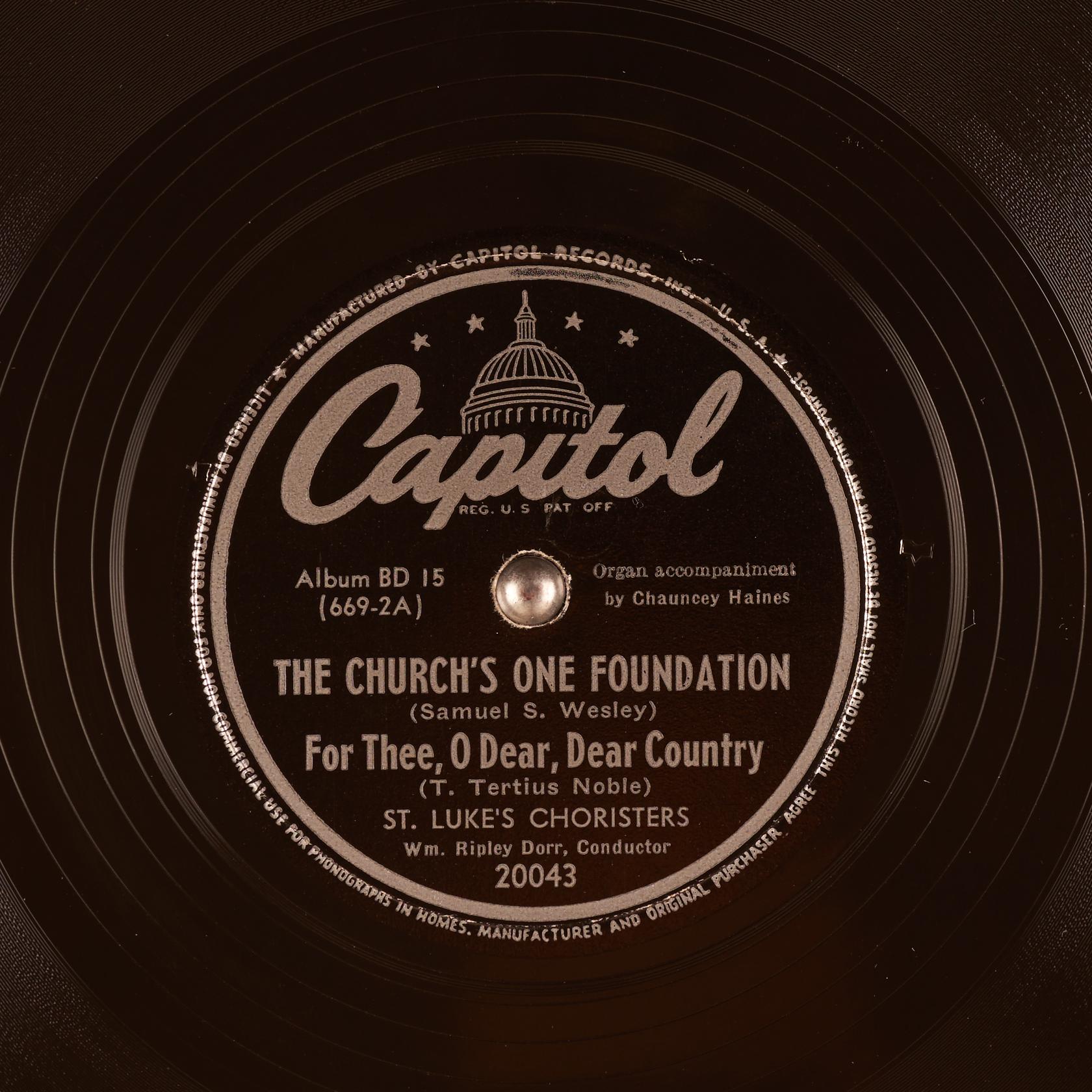 THE CHURCH'S ONE FOUNDATION ; For Thee, O Dear, Dear Country

The recording on the other side of this disc: HE LEADETH ME.