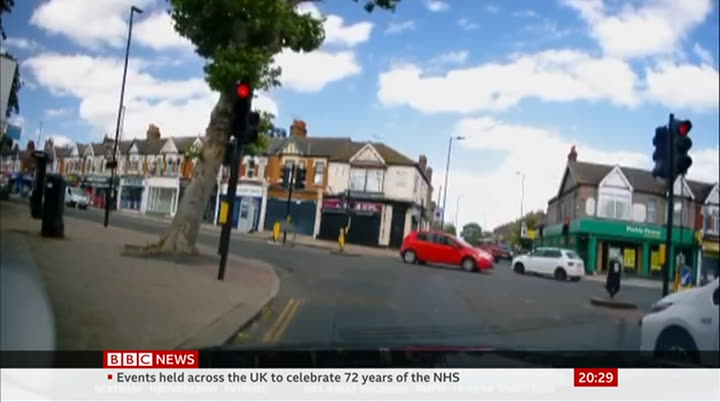 a blustery in the south-east been a blustery in the south—east and around london. these pictures have come in from ealing. they were taken by dashcam. keep your eyes focused on that tree on the left. by the traffic lights there. and underneath, look at those two pedestrians just walking up because it was a pretty lucky escape for them. that is a big tree coming down andi them. that is a big tree coming down and i think we willjust watch it again, nobody hurt, as you see. in the winter, that came down. —— in the winter, that came down. —— in the wind. now it's time for a look at the weather with ben rich. good evening. it's been a very windy day across the uk. the kinds of winds we might expect in the autumn, not so much during the summer. and it stays quite blustery out there through tonight. further showers in the forecast working their way southwards. with the winds coming down from the north—west, a cooler, fresher feel to the weather as well. we start tomorrow morning between nine and i2 celsius. now as we go through tomorrow, there will be some showers around.
8:31 pm

not as many as we've had during today, but across northern and eastern scotland, down the eastern side of england, perhaps into the midlands, east wales, and also northern ireland, could see one oi’ two showers. not as many the further south and west you are, should be largely dry with some spells of sunshine. these are the wind gusts we are expecting tomorrow. not quite as windy as it was today, still fairly blustery out there, and it will feel cool as well, particularly given the fact the temperatures are a touch below average for the time of year — 14 to 21 celsius. as we look further ahead into tuesday and wednesday, well, some dry weather, but some wet weather also pushing in from the west. the winds will be lighter, but it stays fairly cool.
8:32 pm 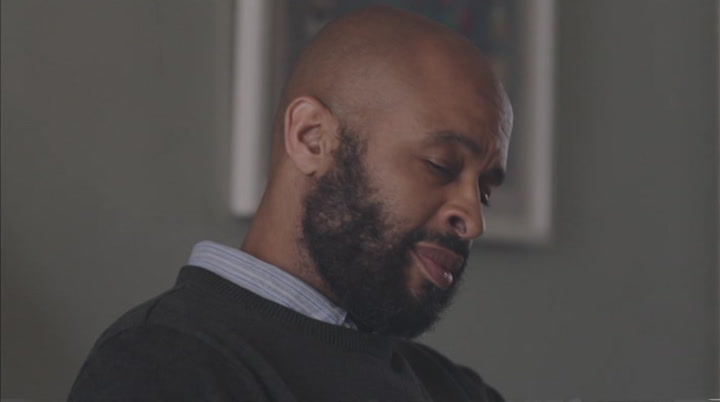 hello, this is bbc news. the headlines: the head of nhs england calls on the government to put in place plans to adequately fund the social care system within a year. after at least two decades of talking about it, we do not have a fair and properly resourced adult social care system with a proper set of workforce supports. the 72nd birthday of the nhs is marked across the uk with a nationwide clap to thank the health service and those who work in it. police say the vast majority of people who enjoyed their first saturday night out in england since lockdown had done the right thing and acted responsibly —
8:33 pm 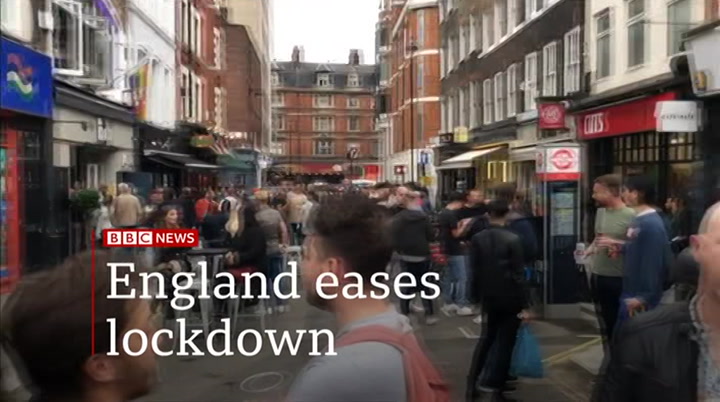 but there have been concerns about social distancing. lockdown is reimposed in the australian city of melbourne as thousands of residents are told not to leave their homes for at least five days. food poverty concerns that parents of younger, pre—school age children are not getting enough help — resulting in entire families going hungry. and lewis hamilton led the majority of formula one's drivers in taking a knee before the start of the season—opening austrian grand prix as spain re—opens to tourists, the travel showjoins a pilot project that's testing new social distancing measures across the island of mallorca and finds out what the future holds for theatres in london, new york and las vegas following many months of closure. sun, sea, surf and social distancing. as spain and other european countries open their borders
8:34 pm

to tourists, we ask — is it wise to go on holiday when our health could still be at risk? hello, and welcome to the travel show, coming this week from london's theatreland. now, this place is a favourite with tourists from all over the world. but with many theatres and venues issuing dire warnings about their future, we'll be hearing about the work that's being done here and around the world to try and get that curtain up once again. also coming up on this week's show: the unique pilot project that could save our holidays. wejoin a dry run on the spanish island of mallorca. muchas gracias! the kit that protected our health
8:35 pm 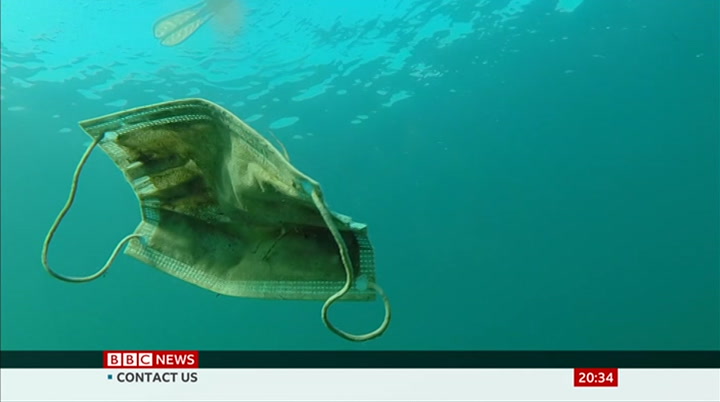 but is now polluting the french riviera. we've got news of the heroic efforts to get rid of it. and covid in the caribbean: what lockdown has meant for that little piece of paradise. well, for a change, let's start with some good news. and it looks like holidays to many parts of europe are now back on the cards this summer, thanks to countries like spain, italy, france and greece reopening their borders to tourists from a list of designated countries. but assuming you do get to soak up that mediterranean sun, just what kind of holiday can you expect? recently, the balearic islands ran a pilot project to test spain's new coronavirus protection measures for tourists, and we went along to see how it went. to test their covid—i9
8:36 pm

countermeasures, spain invited 11,000 germans over two weeks to fly to the balearic islands. the first flights arrived in mid—june. the aim — to show the world how spain could keep tourists safe. hello! we feel very safe at the moment. so it was very good, organised, and we are happy to be here. none of these arrivals were subject to the two—week quarantine that was imposed on all visitors since the beginning of spain's state of emergency. instead, they had their temperatures checked and were asked to hand over the contact details for their accommodation.
8:37 pm 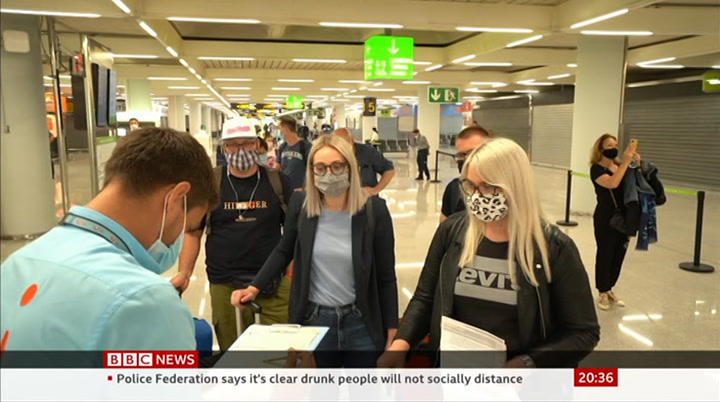 for tourism companies here, it's all been very welcome. it's very good news that, after 92 days, we're getting ourfirst arrivals back to palma de mallorca. obviously, it's been a very complicated period of time both here on the island and i think, in general, in obviously — in the world. but the tourism is a very important part of the spanish economy and it needs to start again. applause. the tourists were sent to a few select half—full hotels where hand sanitising, social distancing and a self—check—in system were in place. i think all the people want to have a chance to take we want to go to beaches. #
8:38 pm 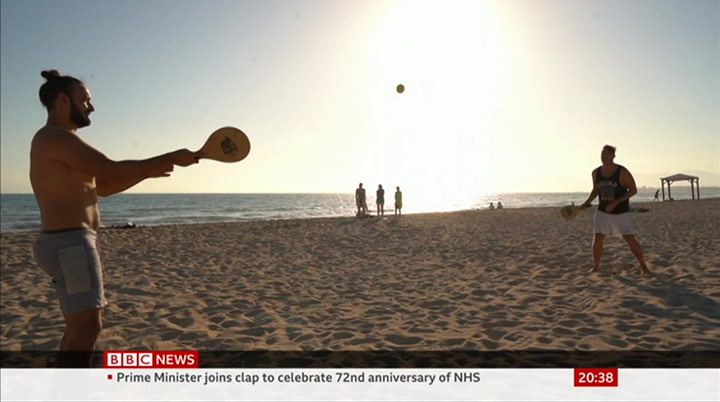 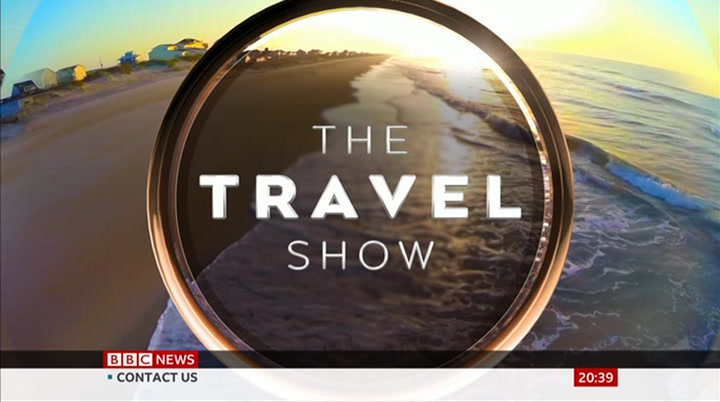 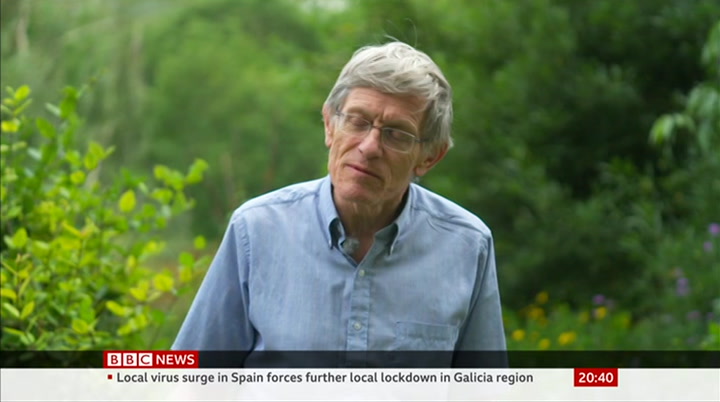 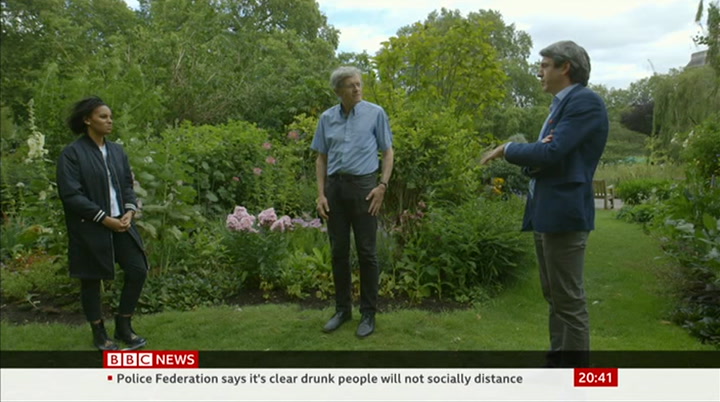 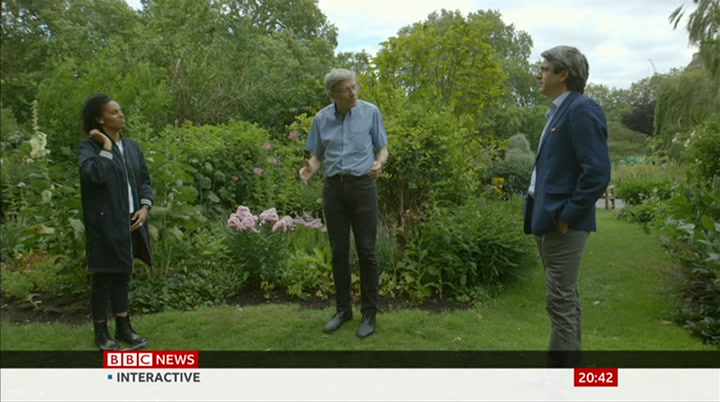 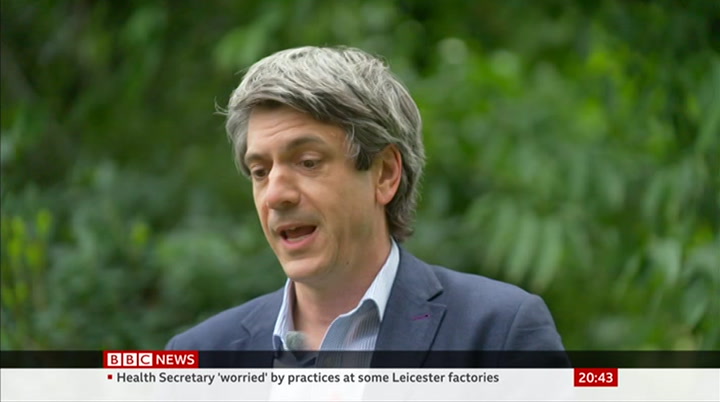 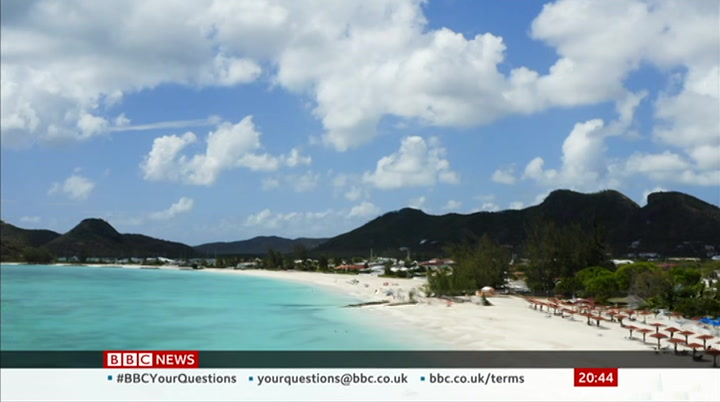 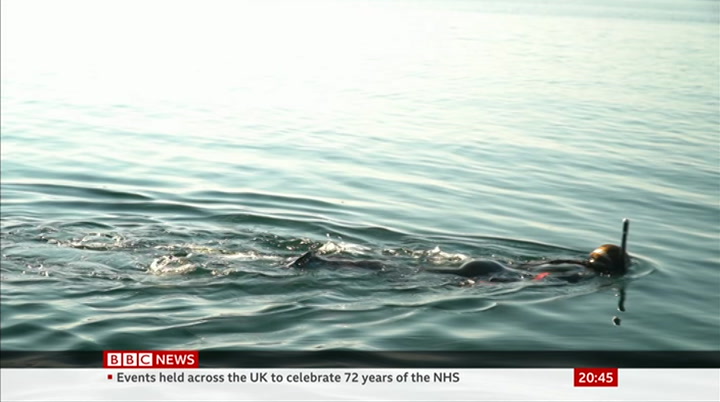 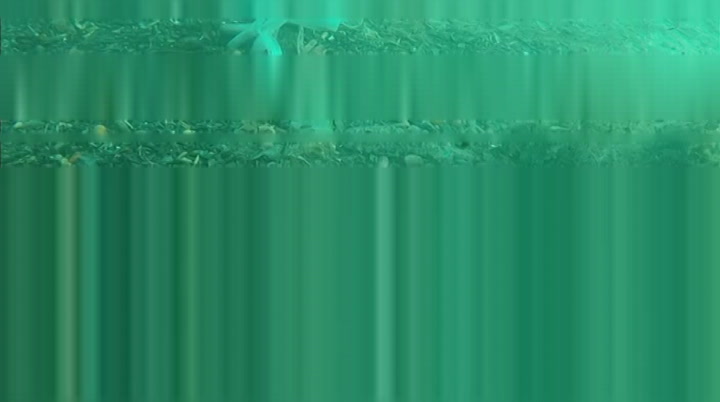 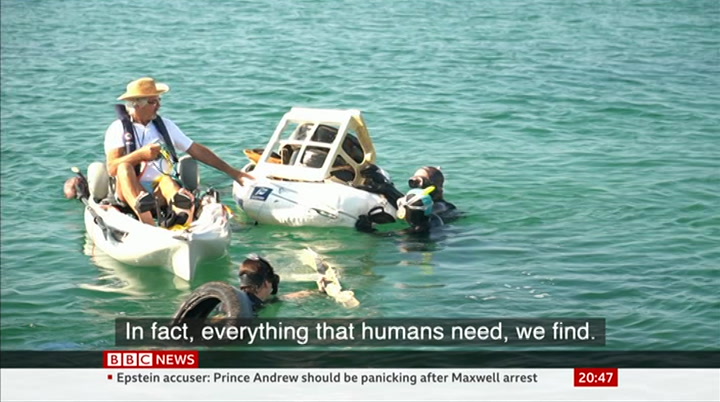 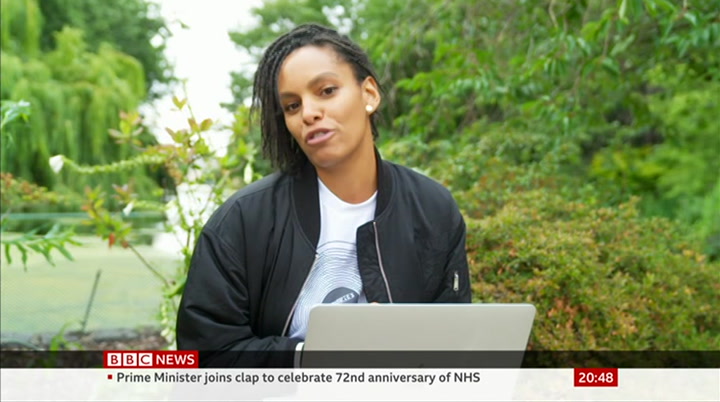 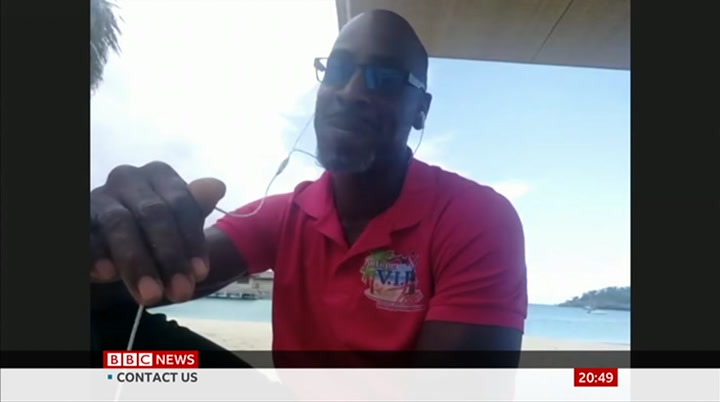 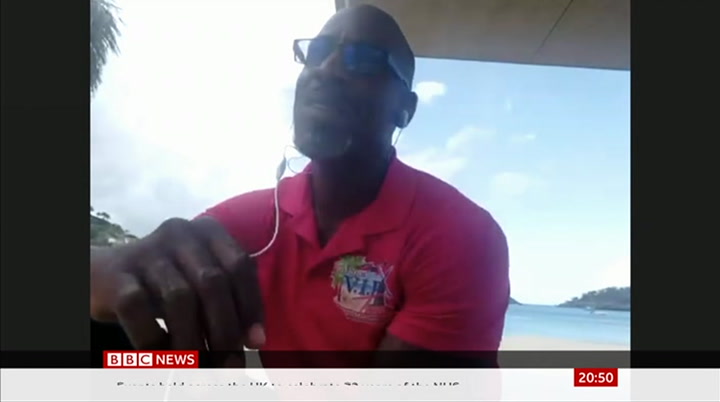 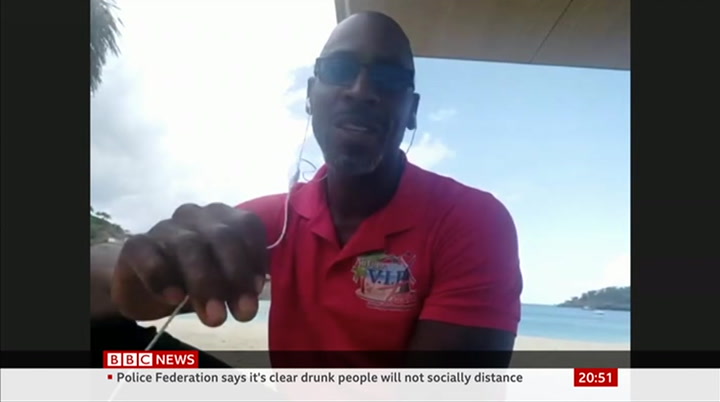 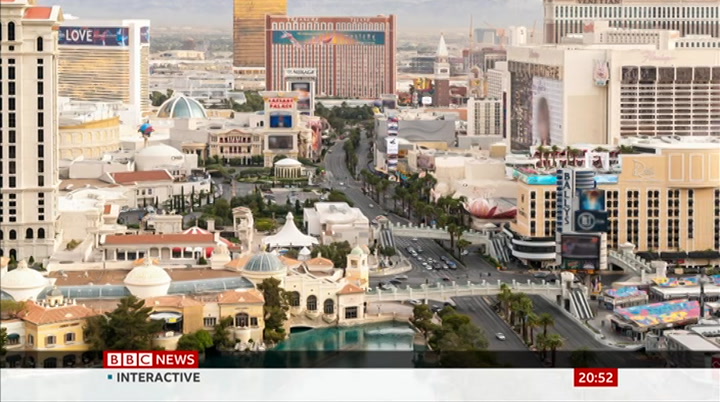 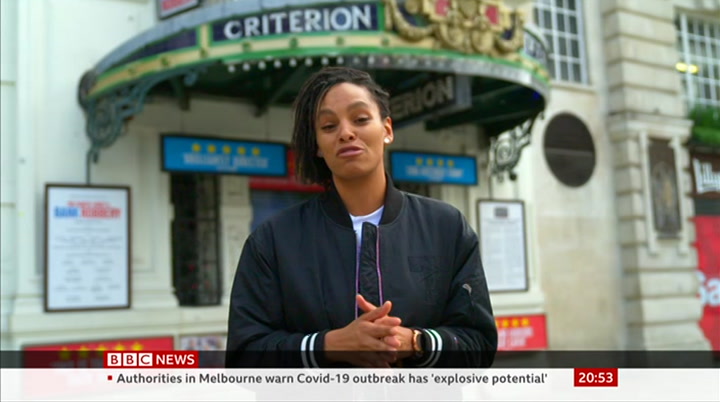 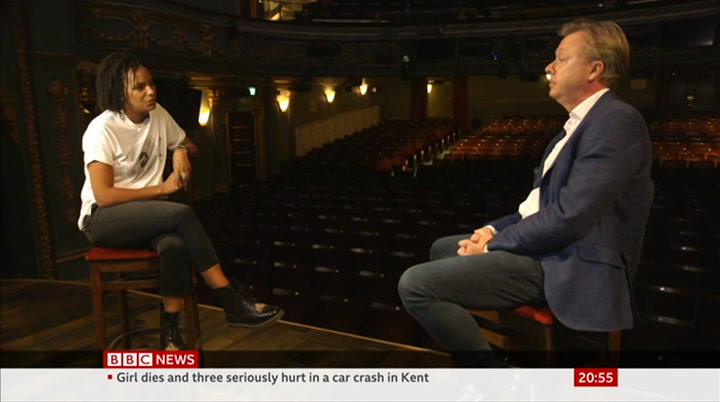 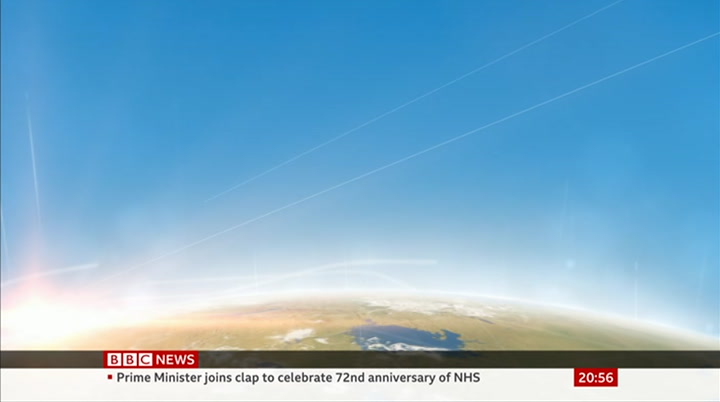 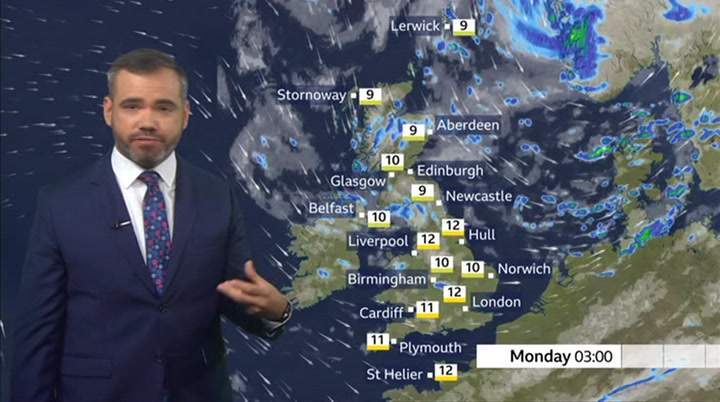 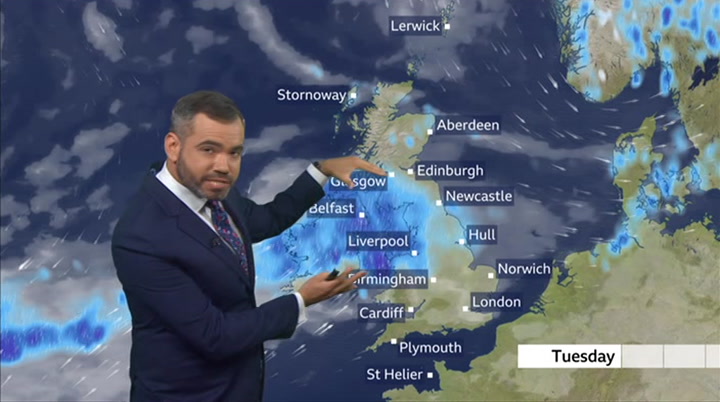 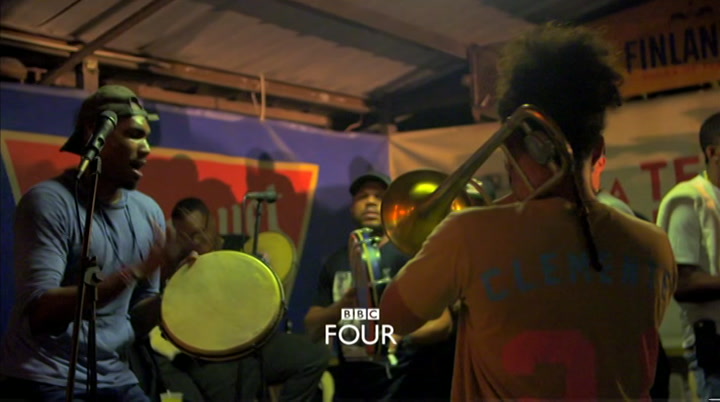 As Spain re-opens to tourists, the Travel Show joins a pilot project that's testing new social distancing measures across the island of Mallorca.