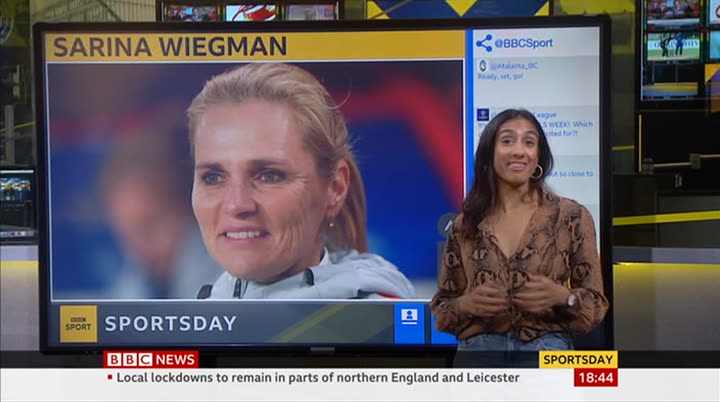 the faa's number one choice from a candidates. and this is why. —— 142 candidates. she was captain for them at the netherlands during her playing career. the first dutch female centurion. she became the first such female to earn the uefa pro licence in 2016 it was the first woman to coach with a men's professional club with a season—long spill as an assistant with sparta. she was also manager of vicodin hard women and when up to become the netherlands women assistant coach in 2014. she isa women assistant coach in 2014. she is a trailblazer. it is no surprise that in 2017 she took over as head coach and transformed the women's game in the netherlands. that year it was huge for her. she led the tea m it was huge for her. she led the team to euro championships success on home soil and that helped her land fee for‘s best women's coach award. we spoke to her earlier dutch journalist marcel, about the impact
6:46 pm 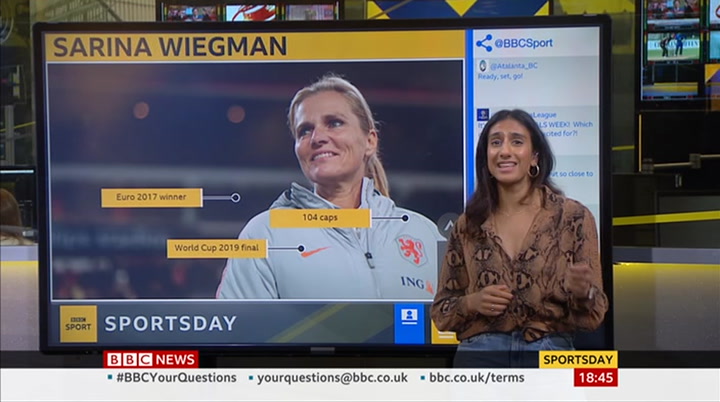 that she has had about that football, he said that she is in the same class as the likes of remus michael, ronald koeman and louis vent hole. ifi mention michael, ronald koeman and louis vent hole. if i mention sarina wiegman in the same pack, i am not doing anything short on her because she has been huge. she has been fantastic. she is an absolute top class coach i think an international football, never mind about the densely. when she was an assistant at the dense national women's team, the main coach was a man. —— dutch national team. she has replaced the mana national team. she has replaced the man a few times. they realise we have to give her the job full—time. she will demand an incredible amount of self—discipline from the lionesses. she will push them very high and tactically come i think she will also change things for the girls because she has a very strong opinion about their own way of playing football. i think the debt foot ball playing football. i think the debt football federation are very sorry to lose her because they will not find a coach as good as sarina
6:47 pm

wiegman but england is the land of the golden opportunities for every type coach and so it is for sarina wiegman. her first major tournament in charge of the lionesses will be the women's euro 2021. but she will also be honouring her commitment to coach the dutch women's olympic side in tokyo potentially facing many of the lionesses in the gb squad so that will be quite something but i believe you with this, as a six—year—old, sarina wiegman cut her hair short to defy a ban mix football and her twin brother in a boys tea m football and her twin brother in a boys team in her hometown. so one thing is for certain, this woman is passionate about her football. it is in her makeup. let's see to signed. let's take a look at some other sports stories today... eight aberdeen and one celtic player have been charged with breaches of covid—19 protocol by the scottish fa. the dons players broke lockdown at a bar in the city, while celtic‘s boli bongoli faield to quarantine properly after a trip abroad.
6:48 pm 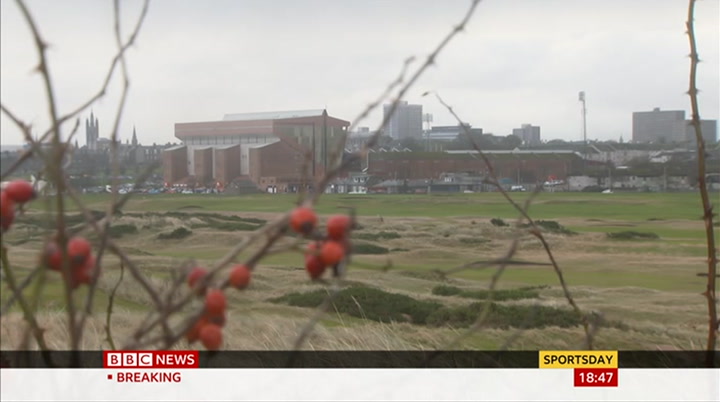 arsenal have signed brazilian winger willian on a three year deal. the 32—year—old was a free agent after leaving chelsea, where he'd spent seven years having rejected a contract extension at stamford bridge. at the criterium du dauphine — chris froome and geraint thomas both
6:49 pm 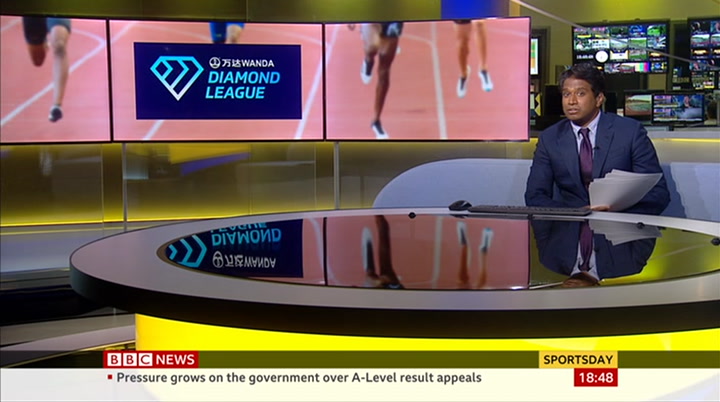 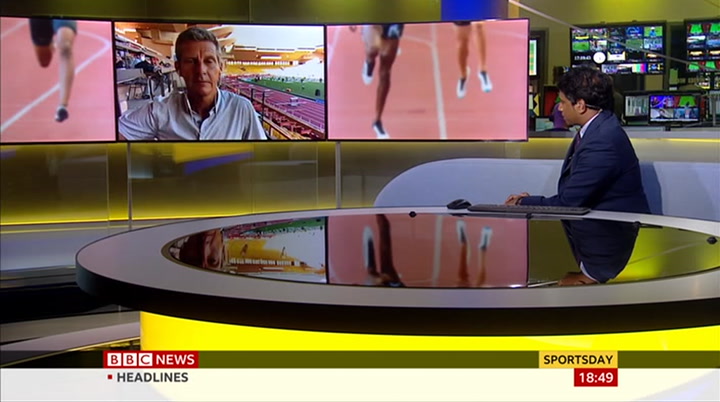 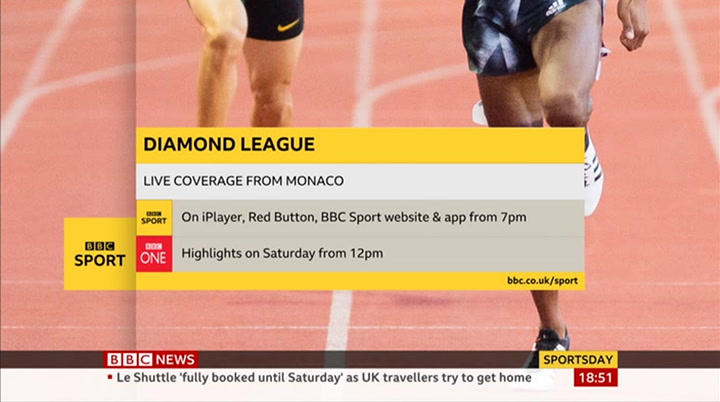 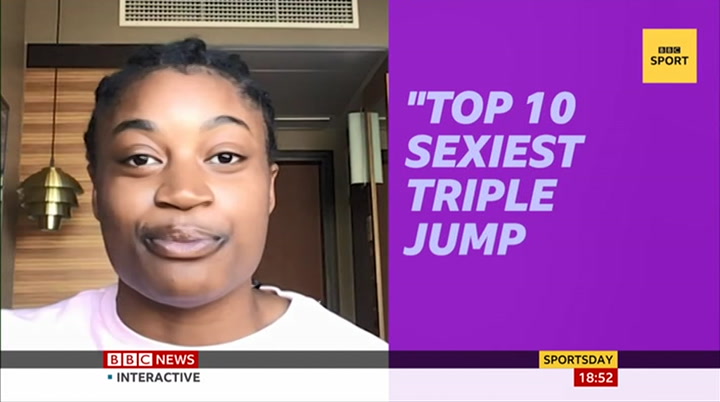 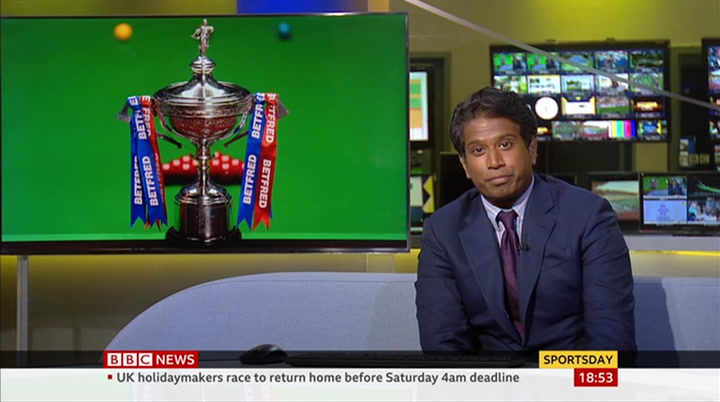 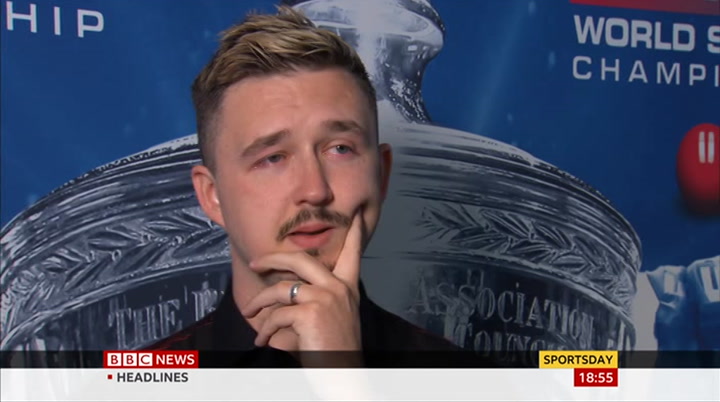 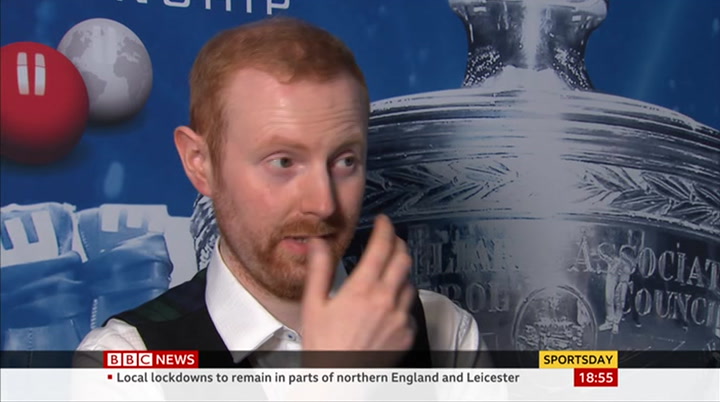 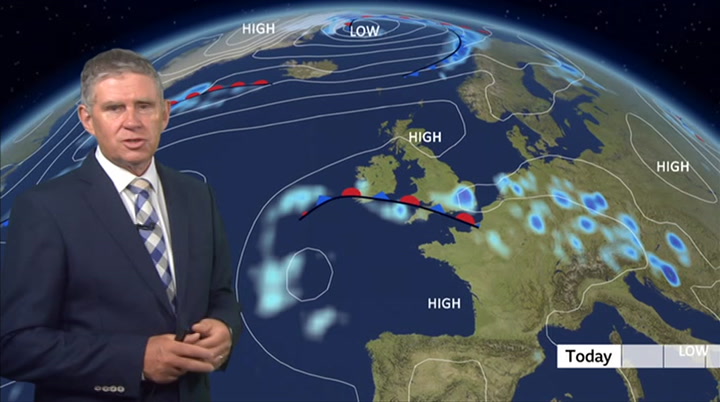 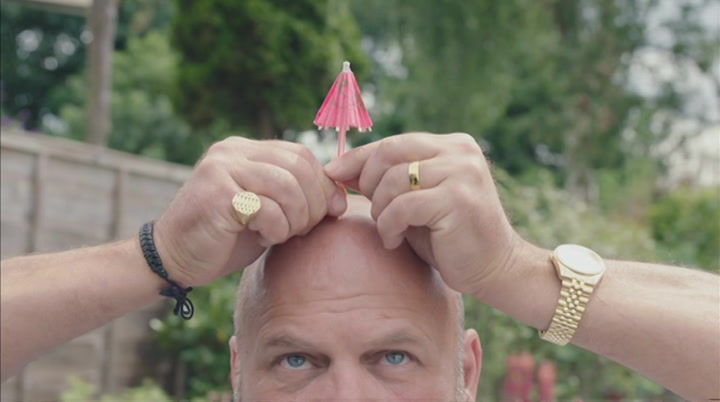 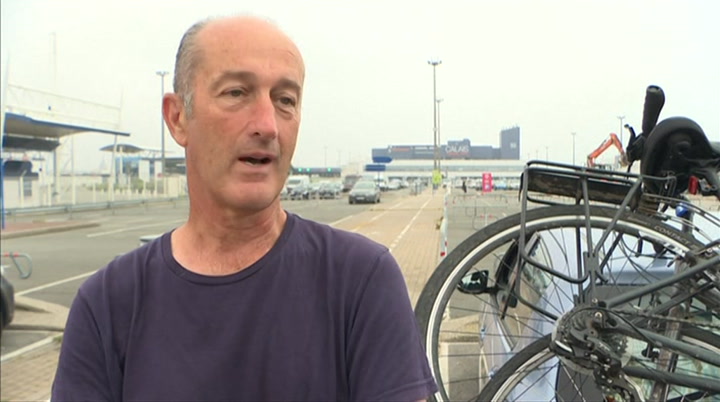 Twenty-four hours a day, the latest national and international stories as they break.