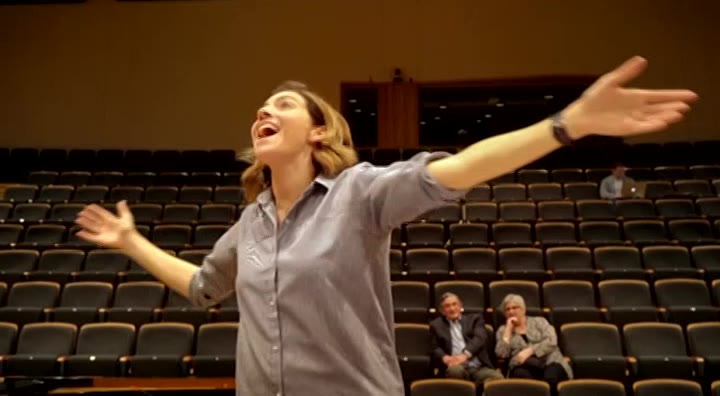 she really did become a world famous conductor a moment ago that i. love my thanks starts february he takes on t.w. . i. went as well as president maduro has ordered the military to block desperately needed aid from entering the country promo daughter troops have barricaded a border crossing with colombia the planned delivery route the aid has been organized by the u.s. on the opposition who want to see madeira removed from power. officials in the brazilian city of rio de janeiro say heavy rain and high speed winds have killed at least five people and left a trail of destruction experts say a full month's worth of rain fell in just two hours the mass declared three days of
4:01 am 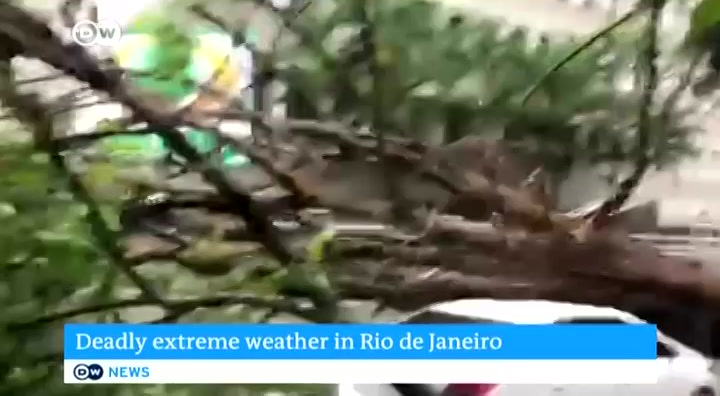 mourning manmade climate change makes extreme weather events like these are more likely. british prime minister to resign may has been to brussels to seek changes to have wrecked that deal that would end the backing of britain's parliament she met with european commission president john claude bianca who described the talks as robust but constructive the e.u. insists it will not reopen discussions the two have agreed to meet again later this month. the berlin international film festival has kicked off with stars and starlets on the red carpet the opening film was the kindness of strangers which premieres at this year's ballot. bowl the big names of german and international cinema were out for the cholera opening the festival almost achieves gender parity with seven out of seventeen films in the competition directed by women.
4:02 am 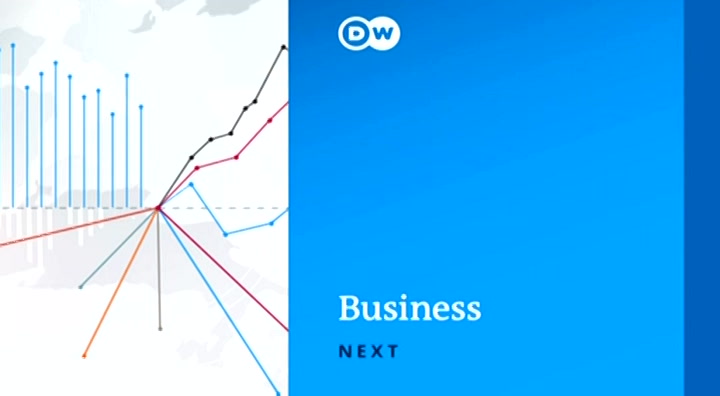 the day before a crucial e.u. vote on a russian gas pipeline to germany and suddenly the massive north stream to project is under doubt despite the fact the work is already underway i'll give you the latest. also the latest blow to a digital giant in europe germany's antitrust office telling facebook that its data collection across the internet and on its mobile applications is anti-competitive. and air bus in trouble carriers want to cancel a large a three eighty order raising more questions over the future of the world's biggest jetliner. i'm stephen beard symbol and thanks for joining us it's been years in the making a second north stream pipeline to.
left
right
disc Borrow a DVD of this show DVD
tv

Captioning provided by Automated Speech Recognition, not the broadcaster