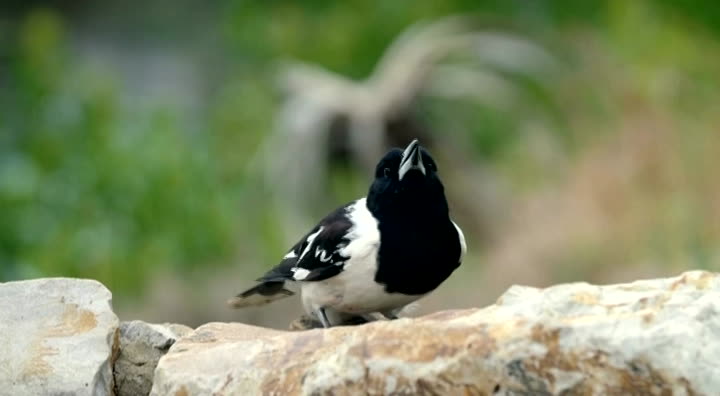 too soon. then beethoven's pastoral symphony is the foundation of an international art project. to mark the 50th anniversary of the composer's birth in 2000 worldwide. through project storage june 4th on d. w. . this is news and the top stories. they are not as tight as braced for more on risk this protest broke many areas of the death of a black man in police custody in minneapolis curfews are in force in several big cities including los angeles philadelphia and atlanta. but
12:01 am 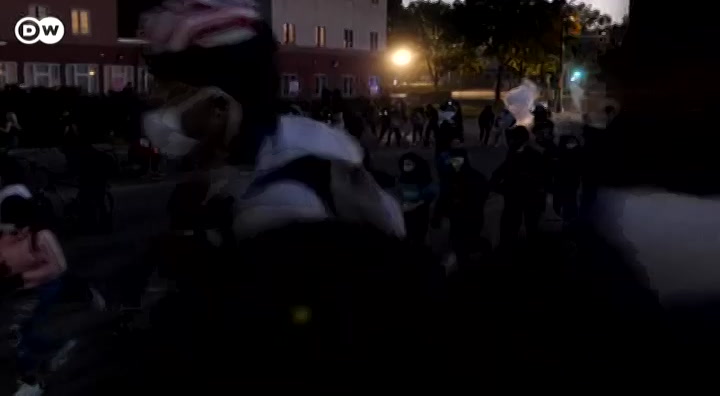 despite 6 dragon capsule carrying 2 nasa astronauts has docked with the international space station the craft completed the 19th journey it's the 1st time a prophet built spice kroft carried astronauts to the opening but poetry. brazil has been rocked by demonstrations for and against president jaya both sonora police kept the 2 sides apart in rio de janeiro. has polarized society most recently by keeping brazil open despite the coronavirus crisis. spain's prime minister is calling on parliament to extend the state of emergency in told june 21st address sanchez says it will be the last extended lockdown after a shop decline in infection but the key thing is though this is the dublin news from berlin you can follow us on twitter and instagram at the w. news or visit our website they
12:02 am 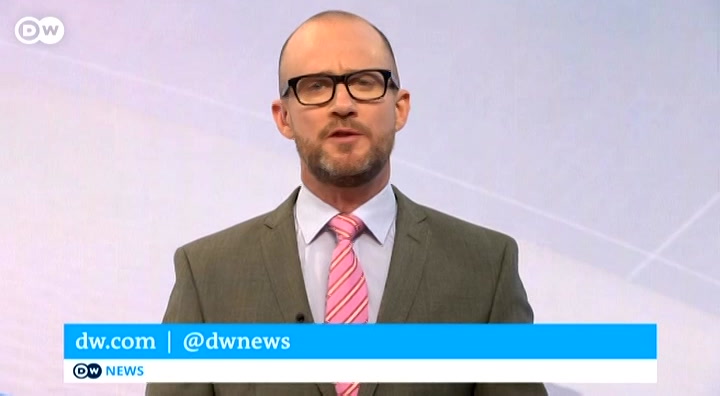 w dot com. i've always wanted to show you around my hometown a small city in the state of hessen in the heart of germany. there are more than 1000 half timbered houses here. and if you're lucky you'll hear the bells ring at the market place.
12:03 am

when i was born and spiegel was located on the fringe of the german federal republic germany's in our border right only a few kilometers from here it separated has.
left
right
disc Borrow a DVD of this show DVD
tv

Captioning provided by Automated Speech Recognition, not the broadcaster