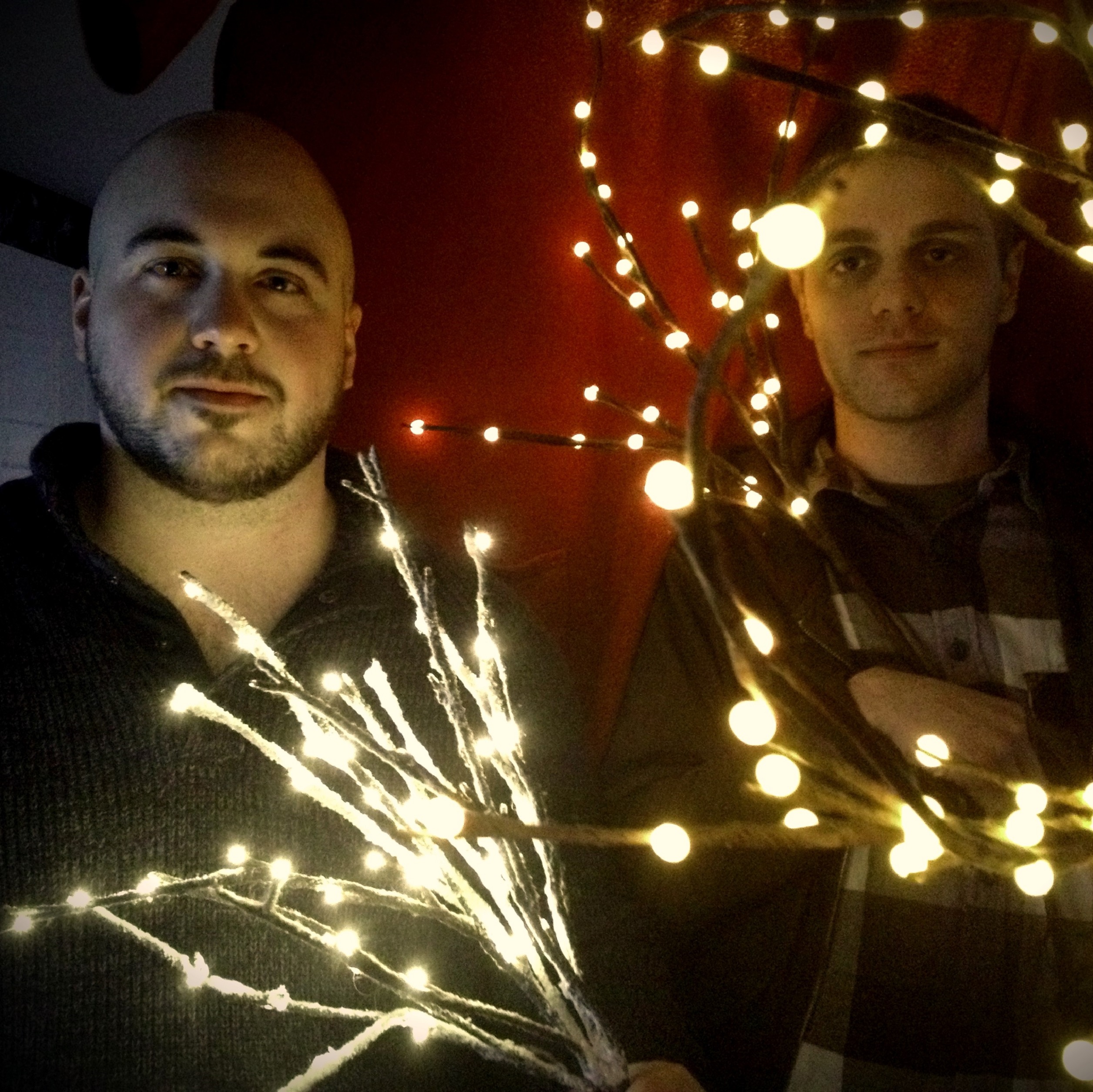 Demos of Sloan is the Maravines' fifty seventh release, and the catalog's seventieth. Their previous release is Sloan, and their following is Distelfink Instrumentals.

Because of the recording dates, the release date is set to the day following the release of Sloan.