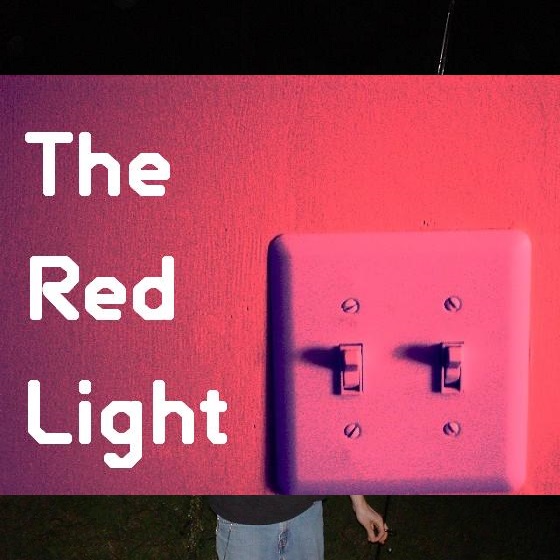 by
The Red Light