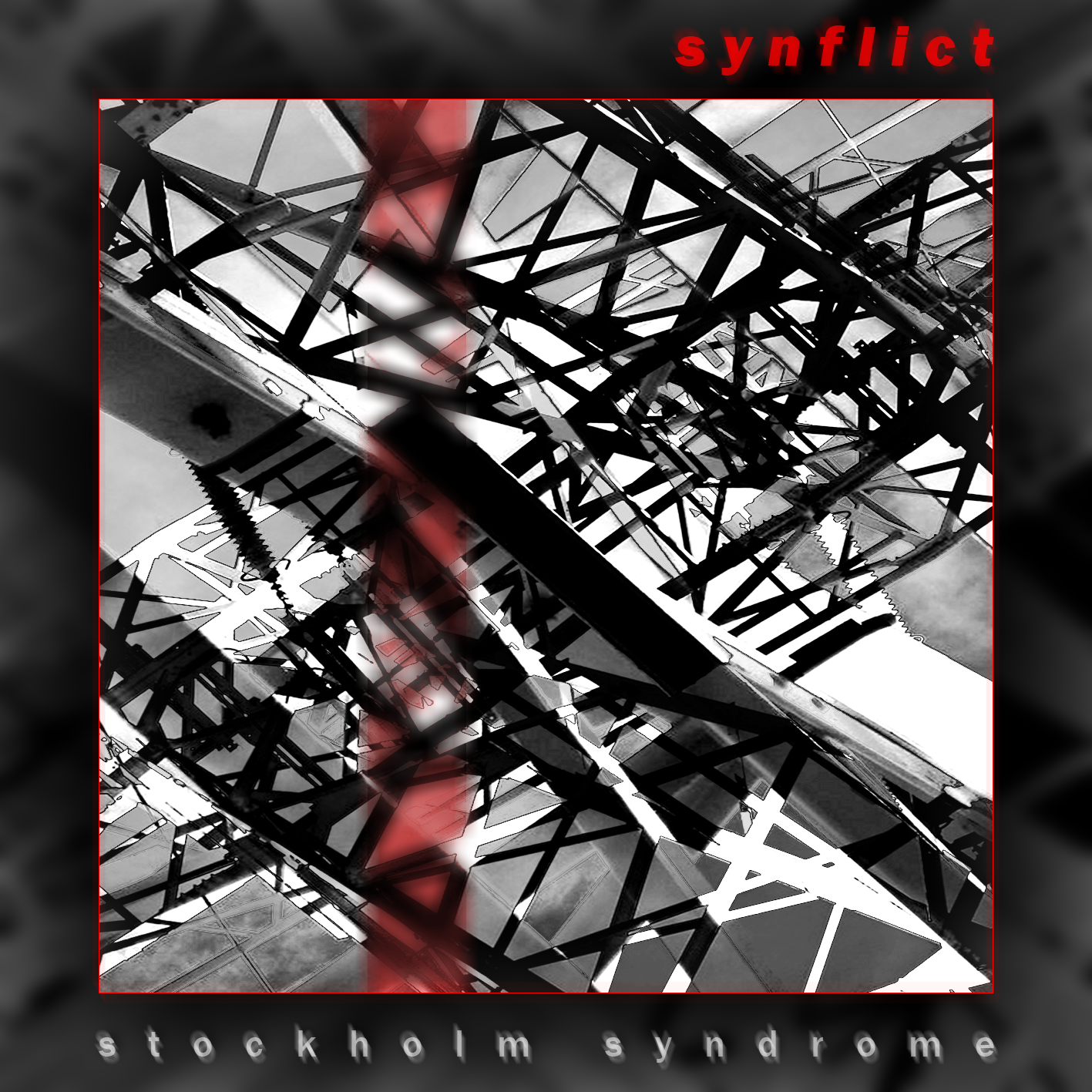 Behind Synflict is Olliver Wichmann who lives in Leipzig, Germany.
He has been involved with music from his early childhood, playing several instruments and focussing on computer-generated music. Some time ago he also ran a netradio station and even a netlabel that lasted for a few years.
His music is kind of experimental and can vary quite a bit from drones and darker cinematic scenes to stock acousmatic orthodoxy, or from kitsch to abstraction.
Most of the time, however, the music is atonal and rather unpolished from its sound characteristics.

What makes human beings emphasise with their suppressors, despite they being an existential threat to their lives?
Even up to the point where their formal value system is turned upside down?
These questions formed the musical inspiration for the latest work of Synflict.

Compared to previous albums the degree of abstraction has increased and probably pushed the music more into electroacoustic / acousmatic territory, whilst the work's sparse instrumentation with its ambiguous tonal characteristics matches the album's subject.
Yet the specifics are intentionally left open to interpretation, much like a canvas to be filled with the listener's own individual symbols and sceneries.