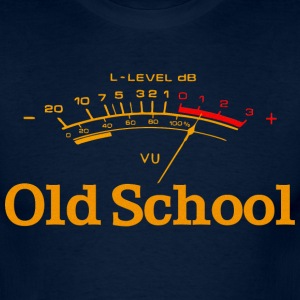 by
The Ralph Furley Musical Caravan

Welcome to 2017. To help celebrate and bring in the New Year we are gonna go "Old School" on you! The last hour of the show we are going to feature a bunch of songs you've probably never heard before but in reality you have heard or know the song because a portion of that song has been used as a "break beat" for a bunch of hip hop or rap songs. If you don't know what a "break beat" is then you need to listen to tonight's show to find out what one is :)

The Ralph Furley Musical Caravan is a local weekly 3 hour community radio variety show that encompasses all kinds of music from Bluegrass, Americana, Blues, Country, Lounge, Disney, Jazz, Dixieland, Rock, Rap and Hip-hop and everything else in between.

Uploaded by The Ralph Furley Musical Caravan on January 4, 2017