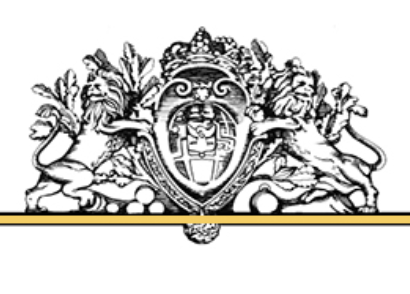 The original nucleus of the Academy of Medicine library dates back to the time of the Restoration, when a group of Turin doctors decided to meet to discuss the main issues of the discipline. However, the initial uncertainties of this association also manifested themselves in the difficulties of organizing the bibliographic material. If in 1819 the authority seemed favorable to the establishment of an association between doctors, political events blocked the initiative in the bud. For a long time, the founding members met in the private home of Professor Gallo , in Via Accademia della Scienze, which also made available a room for the collection of books.

The official recognition of the Private Medical-Surgical Society, with the consequent birth of the Journal of Medical Sciences, took place in 1832 . In the same period, the library was implemented and the number of members also increased.

In 1842 , with the arrangement of books in two rooms made available by the State, on the ground floor of Via Po 18 , the library obtained a public office.

When the capital was moved to Florence in 1865 , the texts were moved to the south wing of Palazzo Madama , where the Senate library was located. In those years, thanks to donations from individuals and publishers, the number of 90,000 volumes was reached.

The headquarters definitively returned to via Po 18, on the first floor, in 1891 . With the acquisition of valuable funds, such as that of Jakob Moleschott, the volumes kept became 100,000, accessible to the medical public and students of the Faculty of Medicine. Moreover, by virtue of the consulting activity carried out by the Academy for the State of Savoy before and for the Kingdom of Italy then, a section was dedicated to health legislation and public health publications.