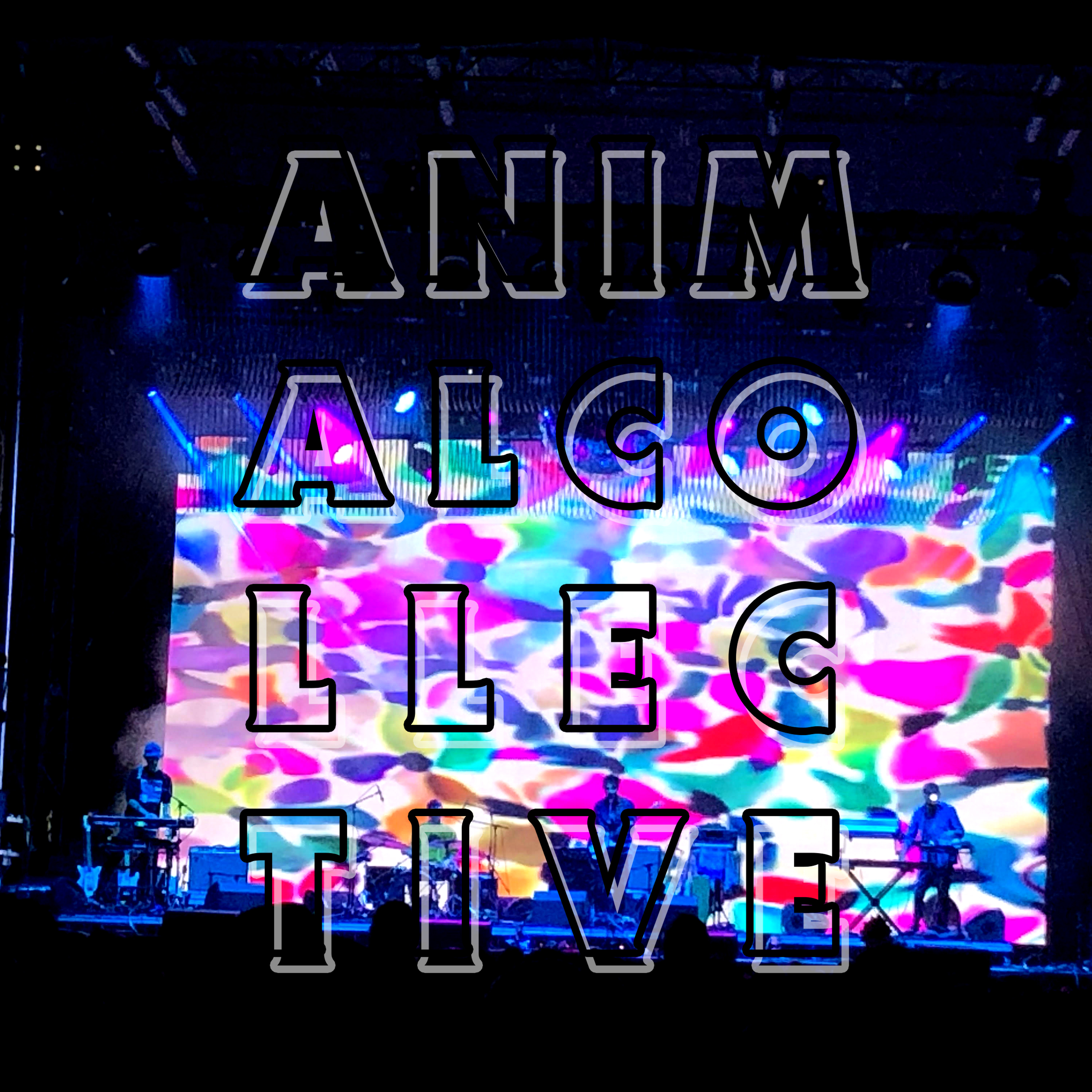 Well this was only my second time ever catching Animal Collective. The first being at Coachella back in 2011, where they played a very strange set, that most people seemed to have hated, though I actually really liked it at the time, even if it were full of new and obscure noodling and tracks at the time rather than "hits", but I had expected that. I always feel like you never know what you're going to get with Animal Collective when they take the stage, but that's okay with me.
For this show, it was advertised as "career spanning" but I really didn't believe it. Regardless, I was hoping to hear a few older hits like "Grass" and "The Purple Bottle" and maybe even a few slower tracks like "Learning How to Drive" or even a few of the deeper cuts off Post Merryweather. But we got none of that, except "Grass", but even then, I absolutely LOVED this yet. I was blown away from the opening notes all the way to the ending applause.
We had heard them soundchecking in the morning and heard them playing "For Reverend Green", but I still wasn't convinced they were going to play it live during the actual performance. But sure enough, they pulled out that track (first time since 2006 according to "Setlist.FM" apparently) and my girlfriend went absolutely nuts (you'll hear her at the beginning of the song - in fact, some of you who are familiar with my past recordings might recognize her voice...). Anyway, it sounds as if she is ummm....enjoying herself? I suppose we should all "have what she's having"? Yeah, that get's my vote.
They played a bunch of new stuff too, of which "Bolder" really stood out to me. Best new track (I think it's a new track?) from them in a while. One other quick note about the recording, I think a couple of times, one of the mics fell off my shirt and down my back and I had to grab it, so there may be a few quick short loud pops/static moments...I apologize for that, but that's life for "stealth taping", things like that will happen every so often. Ignore it and just enjoy Animal Collective, I beg of you!

Uploaded by feedmenik on December 7, 2019