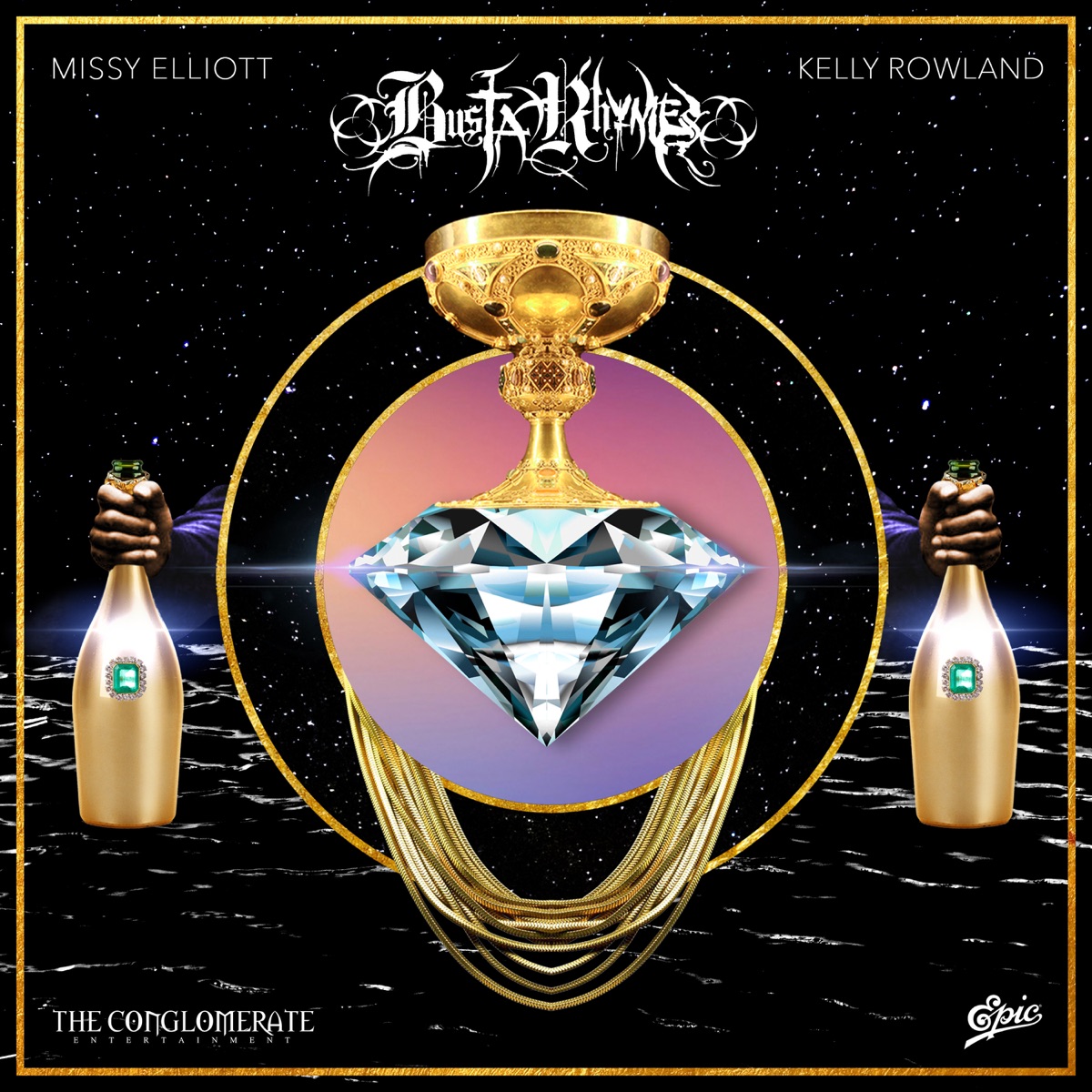 “Get It” was announced by Missy Elliott on Twitter on January 31, 2018:
Missy has rapped on tracks with Busta Rhymes before, including 1998’s “Get Contact.” Elliott appeared with Kelly Rowland previously on Fantasia’s track “Without Me.”
Prior to “Get It,” Elliott’s last single as a solo artist, “I’m Better,” was released in January 2017.
Busta’s last single as the top-billed artist was “Girlfriend” which came out in August 2017.

The High Fidelity Emporium and Orchestrion