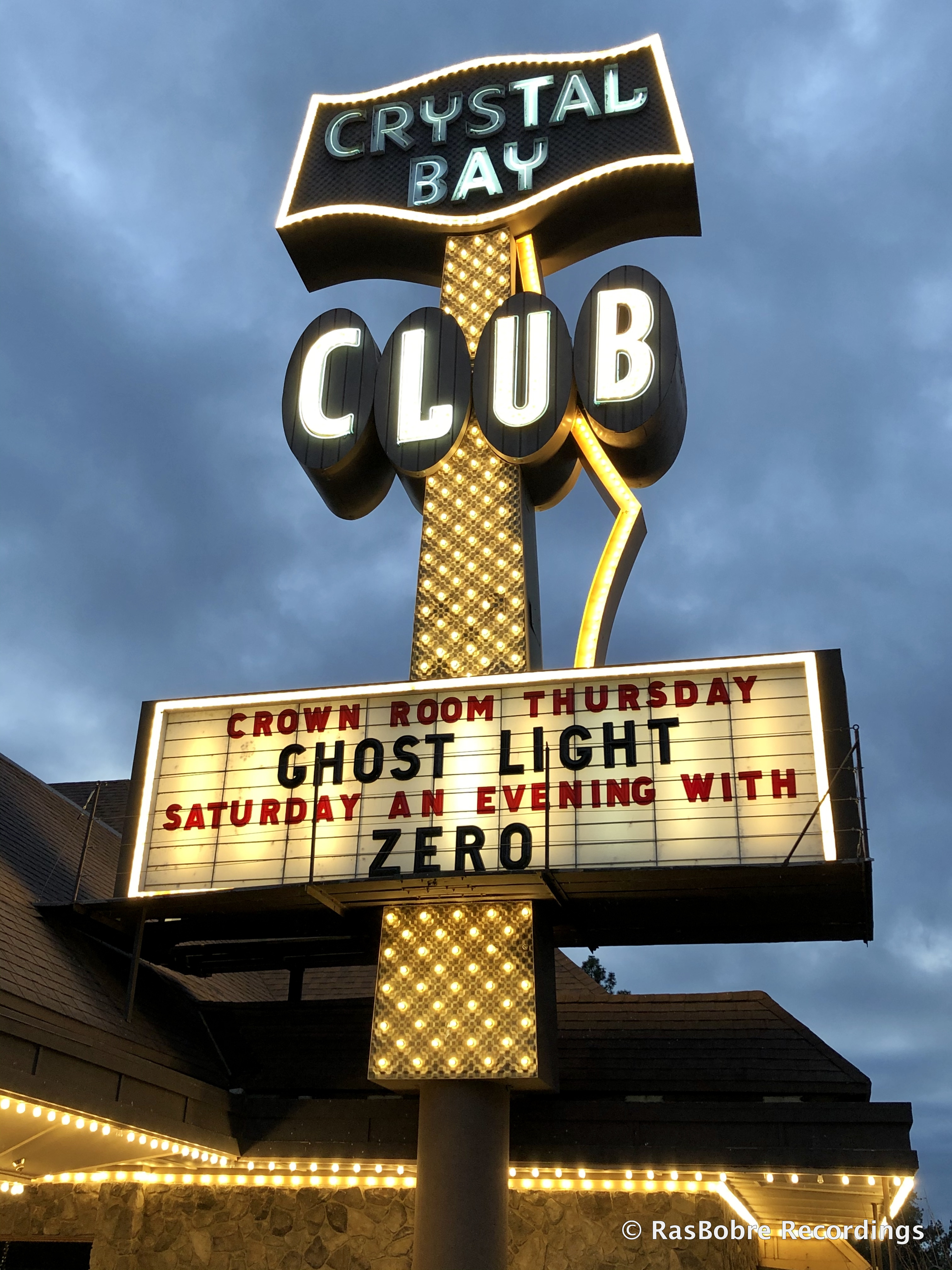 “I think of this album like a bunch of abstract paintings,” says Ghost Light’s Tom Hamilton. “We present the songs as a series meant to be experienced in a certain order, but at the end of the day, whatever that series makes you feel is totally up to you.”

In that sense, Ghost Light’s brilliant debut album, ‘Best Kept Secrets,’ functions much like the band itself, drawing beauty and strength from both its complementary pairings and its unexpected juxtapositions. Formed in 2017, the group brings together five consummately talented artists from across the musical spectrum—guitarists/singers Tom Hamilton and Raina Mullen, pianist Holly Bowling, and drummer Scotty Zwang—and thrusts them into a wholly new context. The result is a record that transcends the sonic contributions and background of any single member, a collection that’s at once gritty and refined, sprawling and restrained, straightforward and psychedelic.

Though the performances on the album are laser focused, the group’s live shows are a far looser affair, with tracks frequently blossoming into extended improvisational journeys dictated by the emotional temperature of the room on any given night. Songs turn into wordless conversations between all five members, a tide-like give-and-take that makes each show wholly engrossing and utterly unique.

“An album is…a document and snapshot of a particular moment in time,” Hamilton told Live For Live Music in a recent interview, “but when it comes to taking that album and bringing it into the live arena, that’s when we turn ourselves back into the improvisers that we all are. We get to really see what these songs can do and where they can go.”

With a formidable live reputation already preceding them, the band sold out the opening night of their inaugural tour and they haven’t looked back since, playing a slew of headline dates around the country in addition to entrancing festival crowds from Lock’n to High Sierra, Peach Music Festival, Electric Forest, and beyond.

Please support musicians that are open to having their live shows recorded and shared by attending their performances and purchasing officially released recordings and other merchandise.

Uploaded by RasBobre Recordings on November 22, 2019