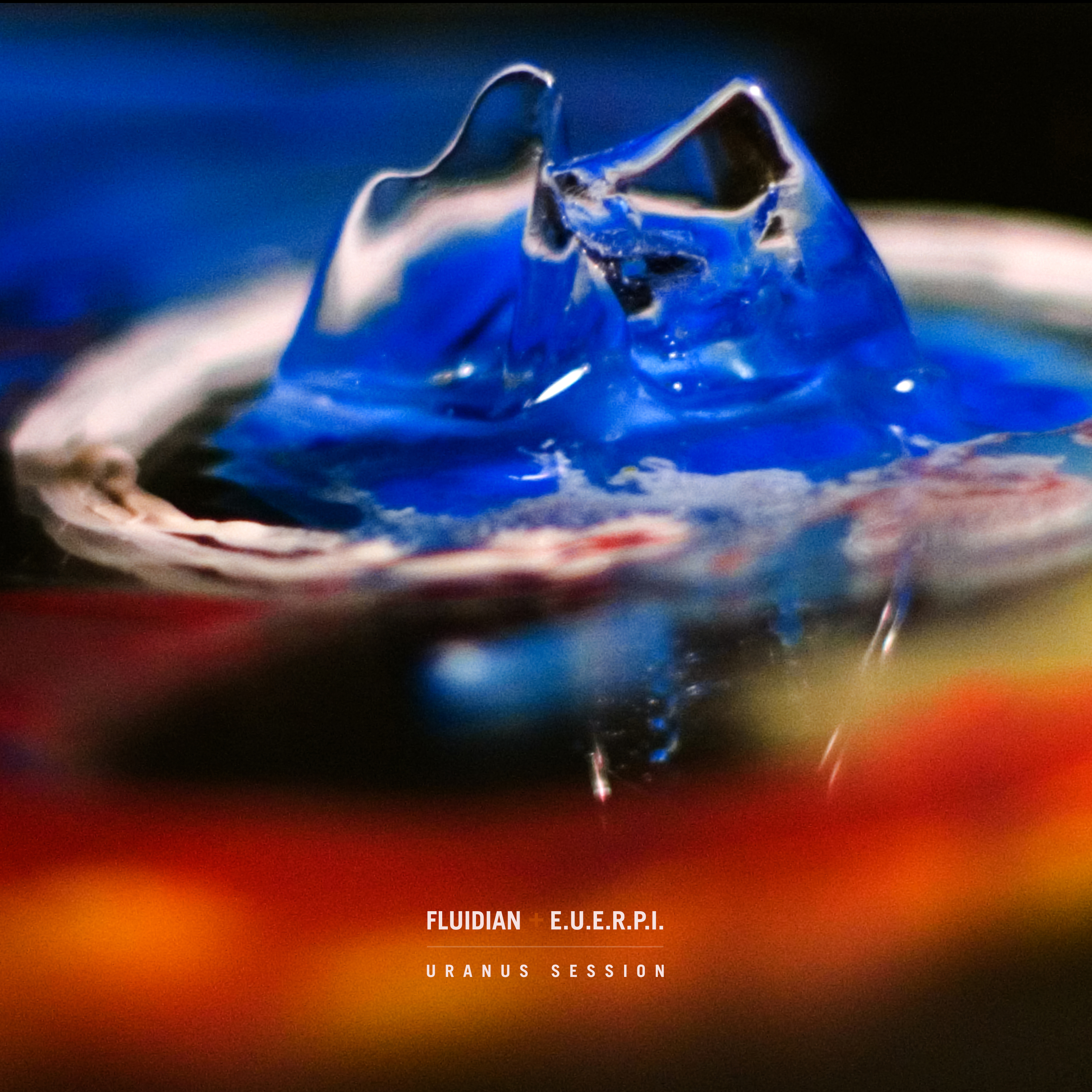 FLUIDIAN (Emil Gherasim) is transylvanian composer, guitarist and sound artist of works including acoustic and electronic art music, film scores, music for stage performances, live improvised sound textures, soundpaintings and ambiental soundscapes for visuals. His music can be considered to be very personal and deep meditative with a huge visual emotions, combining sound textures with a specific manner of improvisation.

E.U.E.R.P.I. is the experimental ambient project of Mirian Kolev from Tryavna, Bulgaria. Almost all his sounds’ original source can be tracked to his guitar with most of the layers being improvised live, which allows for different stylistic and conceptual approaches when performing or recording in different contexts. He has previously released on Mahorka the album "Live in Belgrade", a concert recording release, and has participated in the "Music For Elevators" compilation series of the label and in the "One of these tributes" special tribute project of the label with his version of "Shine on you crazy diamond".

The two artists have known each other and communicated and discussed their different music projects for long time and even met once before at a festival in 2014, but have never played together until the end of 2018. That was when they ended up jamming together in Emil's studio when Mirian was invited to play a festival in Cluj, the city where Emil lives. Back home, after the festival, listening to the recorded sessions from that productive afternoon in the studio they decided to produce an album out of them and the three part "Uranus Session", proudly released on Mahorka is the finished result of their first and hopefully not last collaboration.