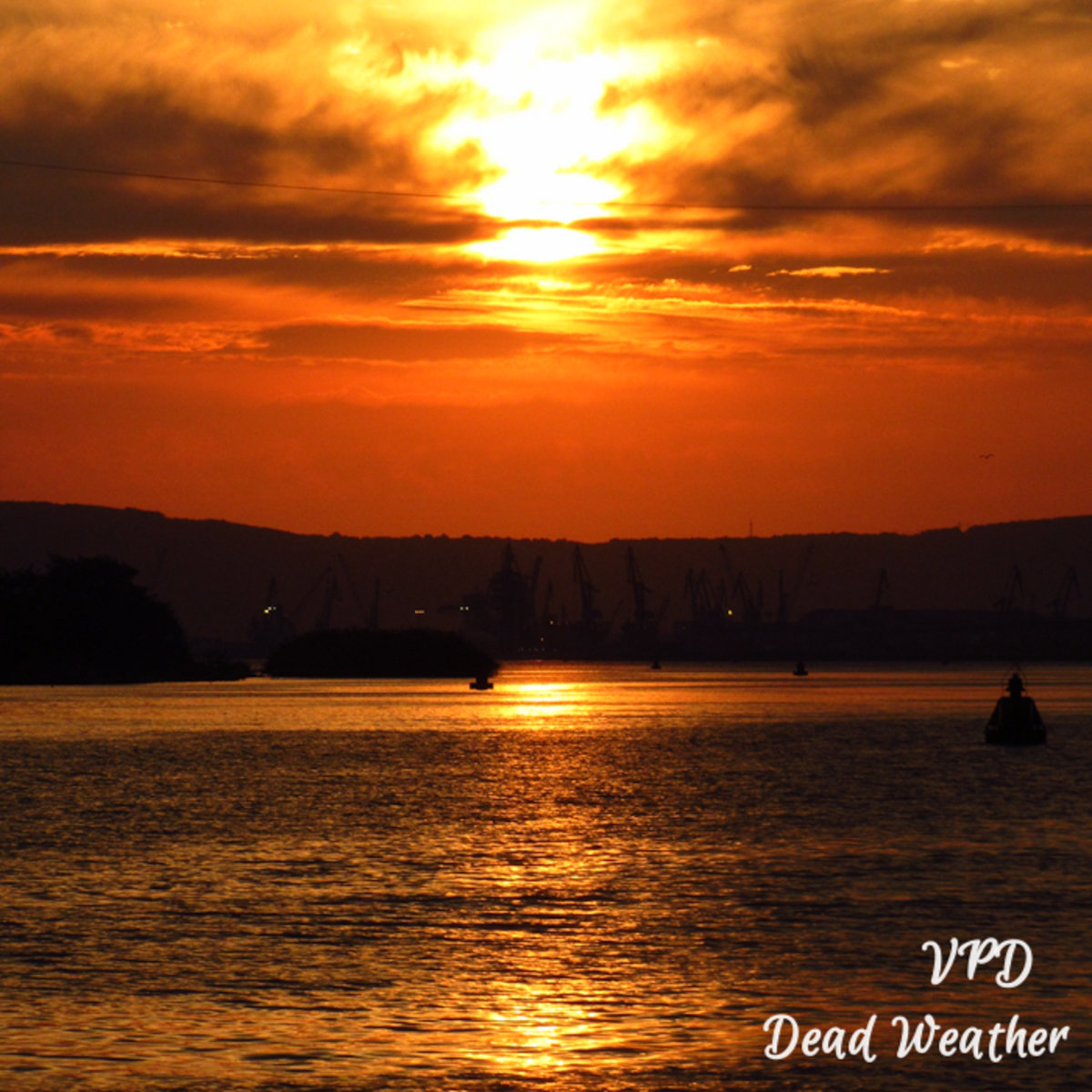 Music from and inspired by the short movie "Dead weather".

"Dead weather" is the first short movie of the internationally rising filmmaker Radoslav Radoslavov. Radoslav and Dusted Wax Kingdom's very own Dimitar 'VPD' Kalinov got in touch regarding the project while the movie was still on the script stage and VPD recorded a series of tracks, mostly variations/takes on same theme ingredients, specifically for "Dead Weather". It ended up with few of the scenes actually inspired by the music too and the soundtrack being an integral part of the strong effect the short has on the audience. Not all of the music produced in the process was used in the movie and we loved both the used and unused portions alike, so finally a short EP was assembled for the long due debut of VPD on Mahorka, after we have collaborated amazingly for so many years!