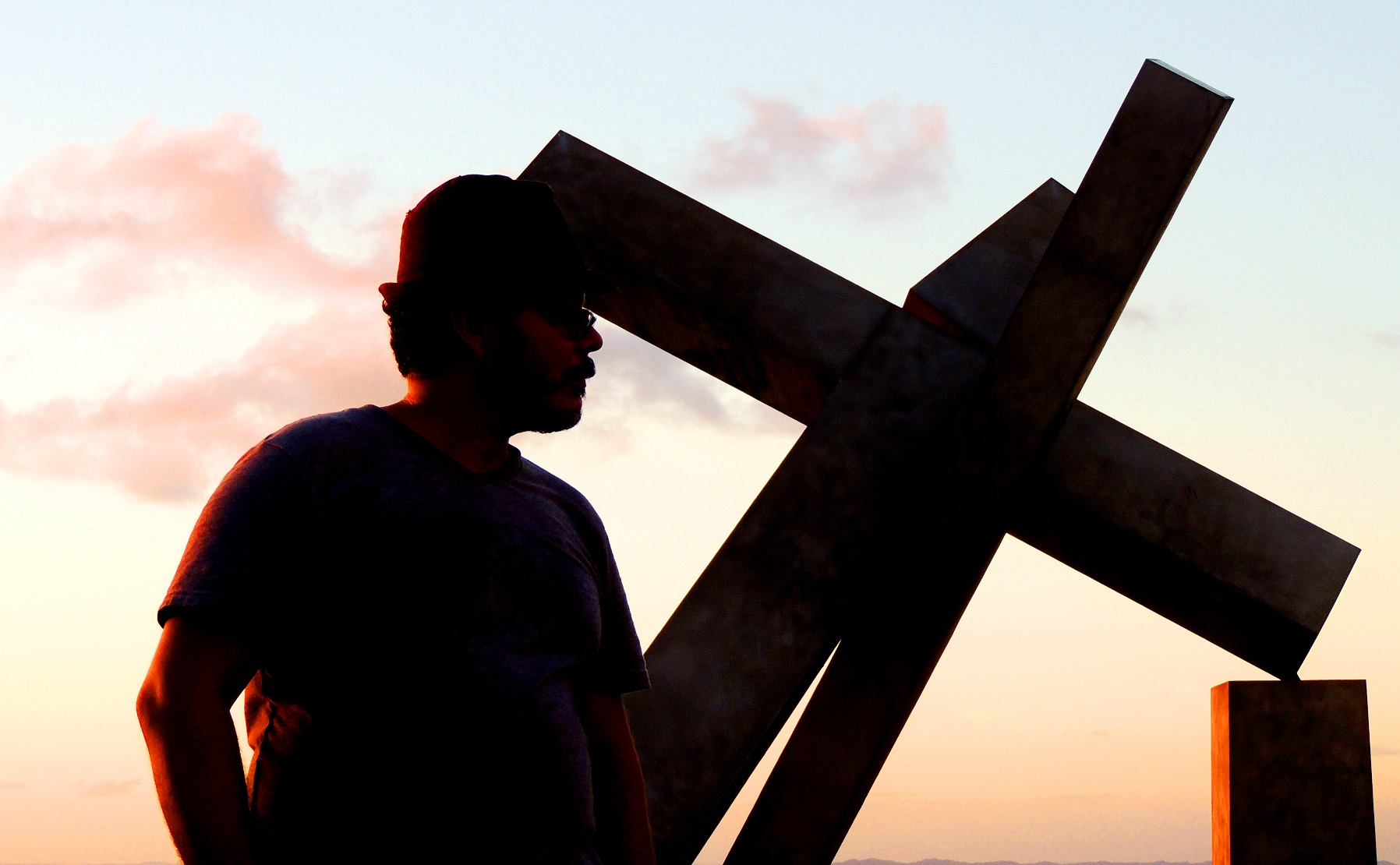 “This album is the first work I’ve done in 2019 and also part of a series of instrumental works that reflect upon absence in different ways, in a pentalogy. All of them expresses what I felt after the latest political misfortunes in my country (Brazil) and overall social-political state of mind in the world. In “Insomniac Dreams” - the absence of rest and sleep to convey life in its existence. In “Antimanicomial” - the absence of sanity in its helplessness in a political system that doesn’t give a care. In “Duets for Balogh” - the absence of a friend, despite his presence in sound conversations. In “Cinzas” - the absence of care on nature, a mourn for dead rivers. And this, “Longes” is about absence of faith. However, there is no particular order, nor any sound similarities for this pentalogy, despite being linked thematically. “Insomniac Dreams” was the first published one, but “Longes” was the one recorded first, with later-on finalizations.

”Longes” is my second work in which I play electric guitar (a Telecaster) as a main instrument (first one was “Electric Ramblings” (2014) in most of the tracks). It was conceived as a series of variations on the final motif from the coda of the song “Muito Mais Longe do que o Bastante”, which was originally recorded for the album “La Géographie sans Regret” (2012), made in collaboration with Mehata Sentimental Legend. In this album, I explore on electric guitar both timbral and electronic experimentations whereas the themes are extended without regard on time and space, despite having their own implicit structure. Apart from the last track (X), the pieces were all improvised in their performances. Somehow, it’s a spiritual manifesto on struggling for survival, in electric mantras; against all odds, a life-affirming statement.”

Recorded and mixed at home in Salvador, Bahia (Brazil) during January, 2019 (George Christian’s sessions) and in 1/2 Boca Studio (Porto Alegre) in June, 2019 (Izaky and Ícaro’s sessions).