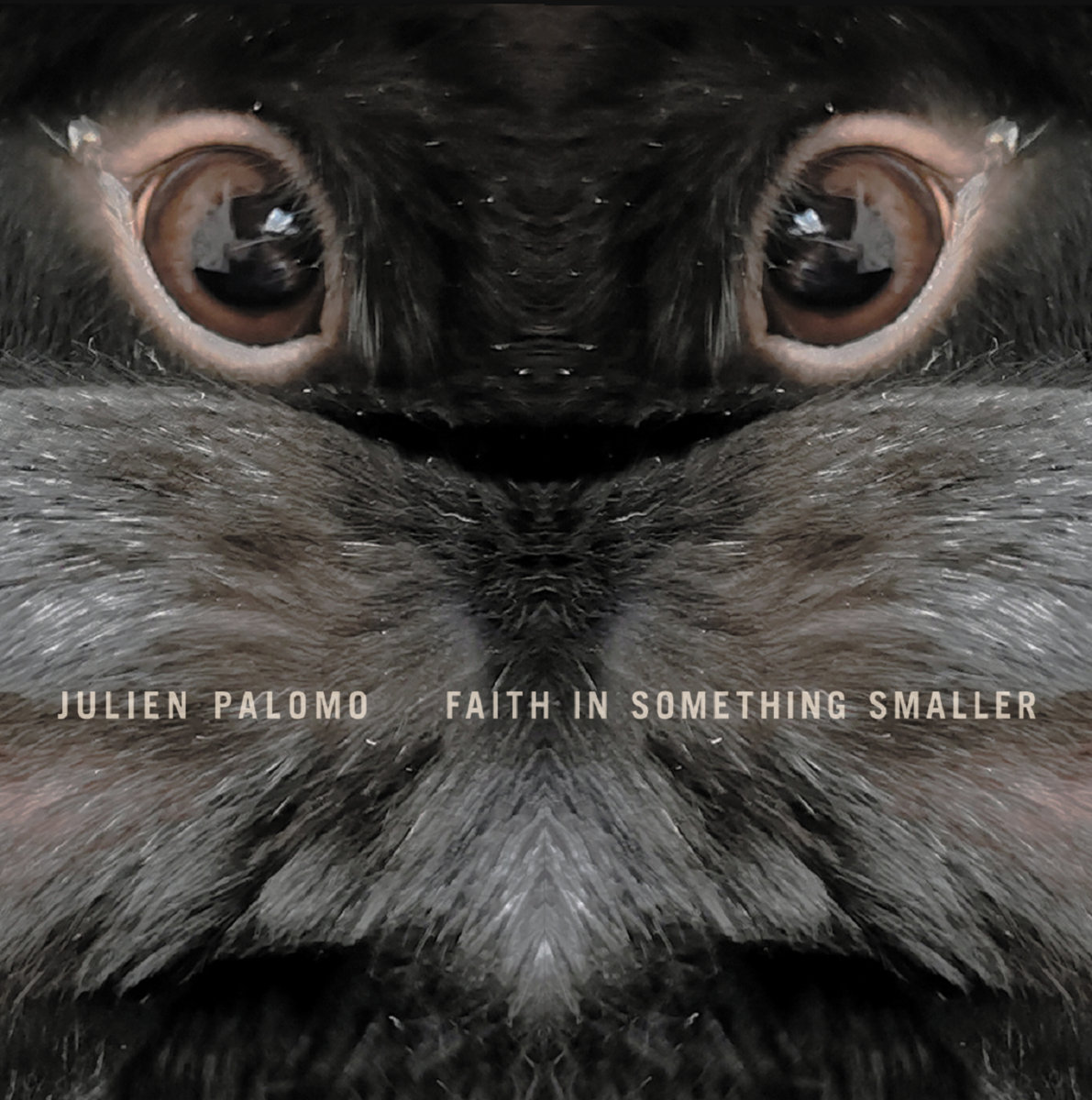 As a composer, I enjoy indeterminacy. The system of electronic devices I use allows for careful planning of events, timbres, textures, their evolutions in time, but I just give it a gentle push. I will shut it down before it churns out the Big Musical Obvious. I want the fabric to remain visible. The background to be the foreground, in plain sight. The vibrating atoms have been set in motion to become music, but it's not exactly the purpose. This is music on its way to, but whatever it is, it will not reach it. I will make sure it doesn't. It's a mirage on the horizon. Considering the parameters I use, would you ever reach the unintended oasis, it wouldn't quench your thirst.

Quite the opposite – this music wants to reinstate the unformal beauty of raw material. Correlations will eventually create a scale, a rhythm: it would be foolish of the composer to pretend he is not a human being, equipped with a brain that needs structures in the face of the universe. If he could actually see the universe as it is, he would die instantly. Instead he creates little boxes to tick, generation after generation of flesh vehicles. I don't believe in tabula rasa. Whatever new musical system will be invented, will be invented either by a brain, either by something programmed by a brain. Hence, I programme. But without too much self-examination, I know this is mere pretense.Systems, society, Kultur, music induced by Kultur, you are so small next to my faith.

So, here it is, voltage, mere voltage, and a few algorithms from the 1990s. There's a design, but mostly, chances (I prefer chances to refer to vast blocks of sound emerging from a jolt of the finger here and there, rather than improvisation that pertains to shorter segments). Both compositions were produced out of exactly the same patch on my electronic system. You will hear many differences between the two, but they're really part of the same continuum. The Universe, Nature, the All, God, whatever you call it, is first and foremost a continuum, and by insisting on long-form compositions, I want to reflect that. Sometimes I will cull a chunk that makes sense. Sometimes I will select a transition. I could have arbitrarily decided to propose 2 more hours of it, 24 hours, a month, why not, of this sound. I tune in to this sound whenever I feel the urge. I have the quasi-mystical belief it continues even when I unplug the whole studio. Proof is I can hear it in my head. Like you would open the window, tune in to the wind creating layers of phasing in the trees, mixed with the sounds of civilization nearby, and then shut the window: you may well be the center of your own interest, but something, the unfathomable something is still roaming outside. Vaster than you. This is what I try to convey with these pieces. Eventually, electronics has the last word against other instruments, and even the electronic imitations thereof, because voltage, that bare expression (expressiveness?) of electricity, is a sound of nature, a lifeform in itself. When you delve deep in electronics, you don't look at the global picture of human ideas, languages, social organizations, the bullshit; you peer at the atoms interweaving, doing their thing, a wrong move and they overcome you, little teases. Focus on the details. Study the microcosm, and you will get closer to the real design, and its chances. The rest, again, is a pile of more or less useless structural rubbish. I have faith in something smaller."