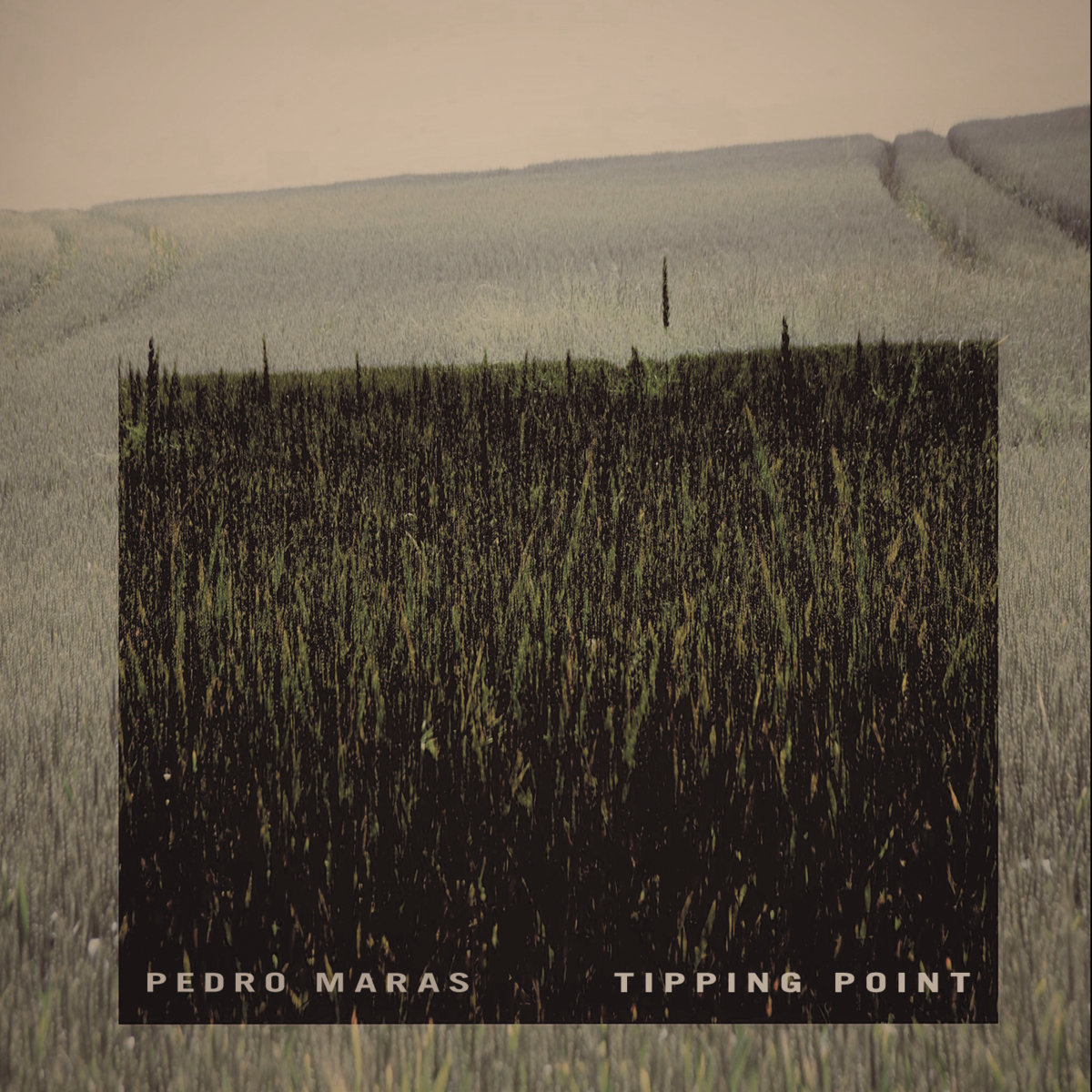 "The IPCC AR5 defines a tipping point as an irreversible change in the climate system. It states that the precise levels of climate change sufficient to trigger a tipping point remain uncertain, but that the risk associated with crossing multiple tipping points increases with rising temperature.

In the context of climate change, an "adaptation tipping point" has been defined as "the threshold value or specific boundary condition where ecological, technical, economic, spatial or socially acceptable limits are exceeded.

Tipping point behaviour in the climate can also be described in mathematical terms. Tipping points are then seen as any type of bifurcation with hysteresis. Hysteresis is the dependence of the state of a system on its history. For instance, depending on how warm and cold it was in the past, there can be differing amounts of ice present on the poles at the same concentration of greenhouse gases or temperature

In a study inspired by "mathematical and statistical approaches to climate modelling and prediction", the authors identify three types of tipping points in open systems such as the climate system - bifurcation, noise-induced and rate-dependent. The idea of tipping points in climate science, as indicated by palaeoclimate data and global climate models, suggest that the "climate system may abruptly 'tip' from one regime to another in a comparatively short time.

Bifurcation-induced tipping refers to changes in dynamical systems that occur when a small smooth change made to bifurcation parameters of the system causes an abrupt or sudden topological change in the behavior of the system. In the Atlantic Meridional Overturning Circulation (AMOC), slow passage to the bifurcation parameters - the salinity, temperature and density of water - could cause the AMOC to abruptly collapse when it reaches a critical tipping point. Currents of warm, seawater in the upper layers of the Atlantic flow north, while currents of colder, deep waters from the North Atlantic flow south, like a conveyor belt known as thermohaline circulation. Downwelling occurs when the warmer, higher-density seawater accumulates and sinks beneath the colder, lower density less saline water from glacier melt. An AMOC collapse would occur if downwelling was inhibited . [critical slowing down] (CSD) "occurs because a restoring feedback is weakening as a bifurcation-type tipping point is approached.

Noise-induced tipping refers to transitions due to random fluctuations or internal variability of the system, as in the Dansgaard-Oeschger events during the last glacial period, with 25 occurrences of rapid climate fluctuations.

Rate-induced tipping occurs in an "excitable system" - such as peatlands - when one of the systems parameters is "ramped" through a "steady, slow and monotonic change" eliciting a "large excitable response". In the case of peatlands, the rate-induced tipping point results in an "explosive release of soil carbon from peatlands into the atmosphere" - "compost bomb instability"."


“Thanks to the Mahorka team and Esther De Laet”.