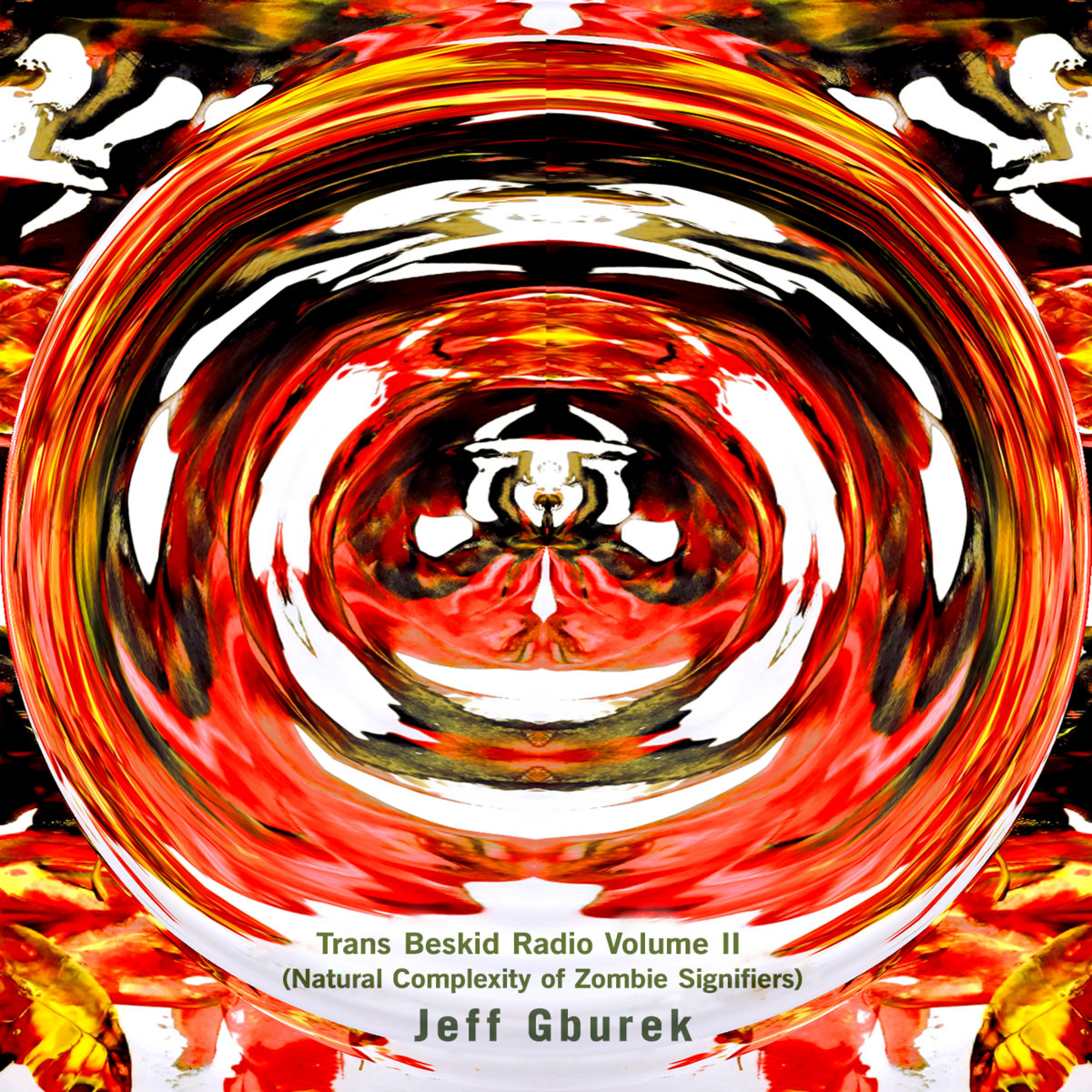 "New technology consumes the forms of the past, and in doing so, transforms them. The content of a medium is always another medium." -- Marshall Macluhan

"It occurs to me that an eddy, a whirlpool effect is in the movement of the blue light energy round the globe of this planet earth. This is completely separate from earthling roots. Artificial Intelligence is driving and amplifying the speed of this whirling made up of fragments of incomplete storying's, facts, fiction, surmise, guessing, falsifying, and distortions too quick to catch, subliminal imagining, violent images, catastrophics..." -- Carlyle Reedy, 12/12/2020 (via Facebook)

"While radio signalling may not be entirely separate from our earthling roots, the radio signalling sphere has certainly expanded in range and density. Like a loosely thatched roof or cyber-crown on top of the ionosphere, the 5G bubble expands. My radio and my own ears can receive now from further realms of accidental cooperation an unheard of propagation of waves and a new complex of commingling mass inter-references. Shortwave and medium wave radio captures recorded and mixed live in the Beskidy Mountains are the source and subject of my work here in this release on Mahorka(Bulgaria) and continues the momentum kicked of by Antenna Non Grata label in Poland. With my radio captures I express the wish to re-inscribe my experience on the skies and an desire to transmit my own reception amid the virtual and real celestial beings merging with the creative forces of the universe. And to share and invite you to do the same.

Radio was one of the ways I was getting to know the place where I was confined during the summer of plague year 2020, on the border between Poland & the Czech Republic. Culturally connection to humanity reduced to invisible waves. Naturally an admixture with foreign yet unalienable earthly experience was the continual communion. Stream, trees, berry bushes, birds, bees, wasps, snakes, deer, rain, fog, sun, moon. Humans off in distances, cutting, motors, megaphones of ceremony, sports? Mysteries of Lockdown.

"The effort to know a place deeply is, ultimately, an expression of the human desire to belong, to fit somewhere, " writes naturalist Barry Lopez. "The determination to know a particular place, in my experience, is consistently rewarded. And every natural place, to my mind, is open to being known. And somewhere in this process a person begins to sense that they themselves are becoming known, so that when they are absent from that place they know that place misses them. And this reciprocity, to know and be known, reinforces a sense that one is necessary in the world." When I would slip between two trees or ford the stream and brings my microphones through the thickets shyly, I often wondered who would take note of my passage. An owl's feather on the hill felt less like random molting and more a thoughtful gift. I did not feel necessary. Yet I felt somehow integrated. In stillness belongingness would follow in the space between abandoning too many thoughts and dwelling on the margins of the senses, alert & calm.

The forest was filled with critters, anomalies, novelties and micro-process. Listening to the winds and then listening to the radio waves decode in the crucibles of the high mountain cabin, I felt a connection with a meta-language of polyvalent systems and the flux of cosmogonic coincidence inside my own fleeting construct of identity. Trees seemed electrically charged, the Perseid meteorites skimming overhead. We seemed part of an unfolding of both broad-scaled and miniscule gestures. When meteorites could be heard influencing the bounce of the radio signals I found myself thinking again of Umberto Eco, his semiotics "the ability to identify messages where it is supposed there are only gestures and read signs where there are only objects". While I was in the field I received notification of a commission for Radioprhrenia Glasgow and I began to imagined how some of these radio recordings might be used, happy that I would get another chance to transmit via radio what radio transmits to me.

"Culture is brimming with relics in the form of zombie signifiers, " wrote Zygmunt Baumann in his "Sketches in the Theory of Culture". Since the old meanings of cultural signs are constantly shifting, there is an emptying of significance. If the Zen concept of the half-empty/half-full glass can be invoked here, I would say that whatever we are saying these days, one half is the old school sense, somewhat obsolete, while the other half is filled with the codifications of the new generations, ahead of us, somewhat unrealized and potential. With the realm of the radio, there is a ghost half always half empty and a ghost half always half full. Many of the old signifiers have disappeared and neo-zombie signs become newly coined to describe the old or completely novel zombie-signifiers which proclaim meanings to exist which have not been acknowledged, accepted, recognized. I read in my own transformations here a future in which I am entangled and evolving with thoughtful moves. I paint in radiographical terms.

I do not speak only about the meaning of radio as a cultural manifestation or as mass media, as propaganda, spreader of cliches. Whereas we attach coded electronic pulses to the radio waves in an effort to communicate between ourselves and government enacts control thereby, I have always been as equally concerned with how radio waves, as cosmic forces per se, communicate themselves through us. I set out in my listening and remain contemplative, receptive, peering around the edges of the noise."
-- Jeff Gburek