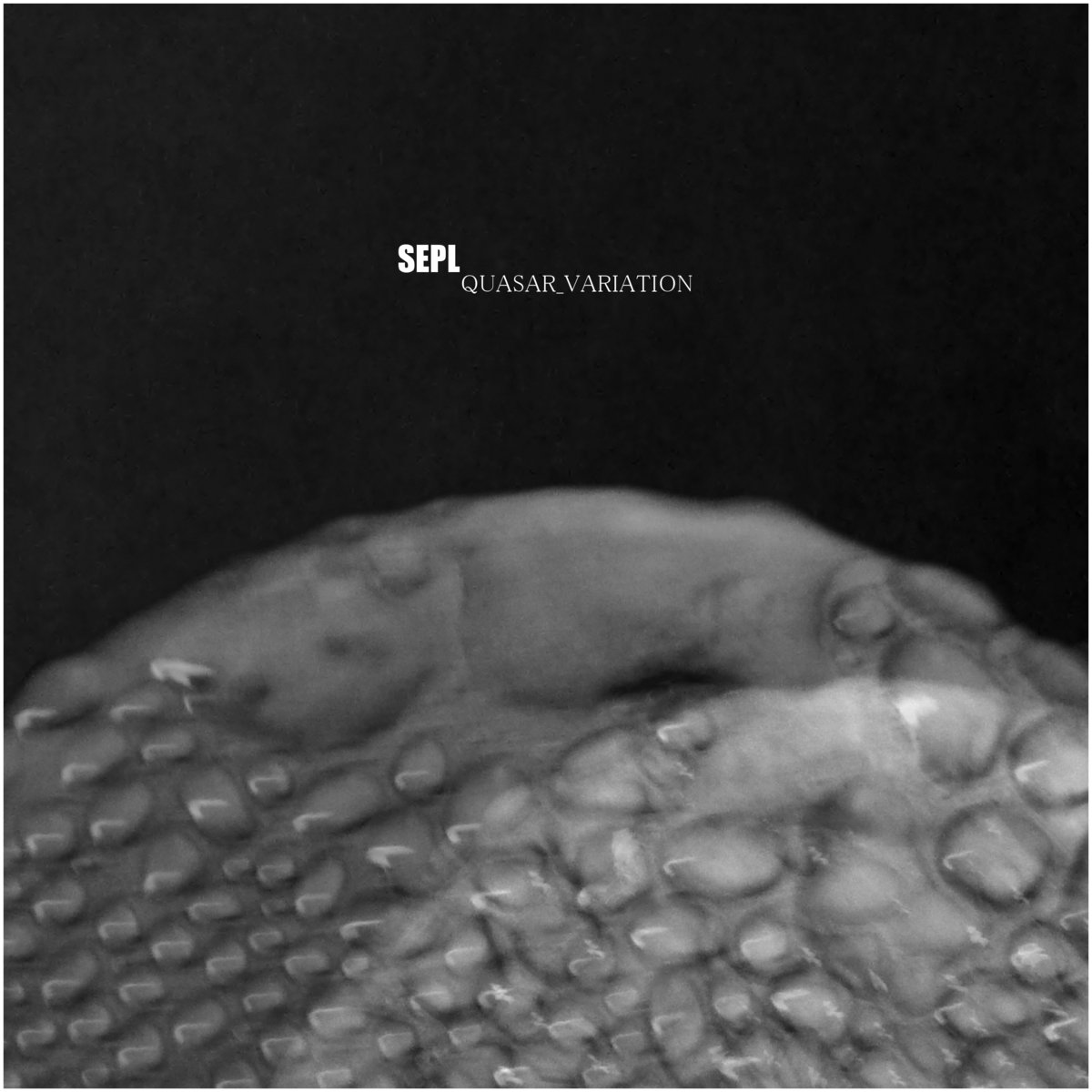 Thierry Arnal, musician/composer/remixer based in Lyon, France, is an artist of several aliases and began his journey into music in 2006 and has released quite a few albums and EPs since, as well as a movie soundtrack, under the project names fragment., AMANTRA, SEPL, THA, 2W on various labels around the world, such as Justin Broadrick's label Avalanche Recordings, Ohm Resistance, KVITNU, M-TRONIC, Thisco Records, Pharmafabrick and others. The SEPL (short for SCORCHED EARTH POLICY LAB) adventure started in 2018 in the need to experiment in new territories.

In March 2021 SEPL debuts on Mahorka with the specially prepared for the label "QUASAR_VARIATION", a recording directly connected to and based on the compounds of his previously self-released "QUASAR" 4 track collection of virtual electronic instruments improvisation recordings..

"It's all about physical perception."

some merch based on QUASAR artwork can be found here: SEPL-store