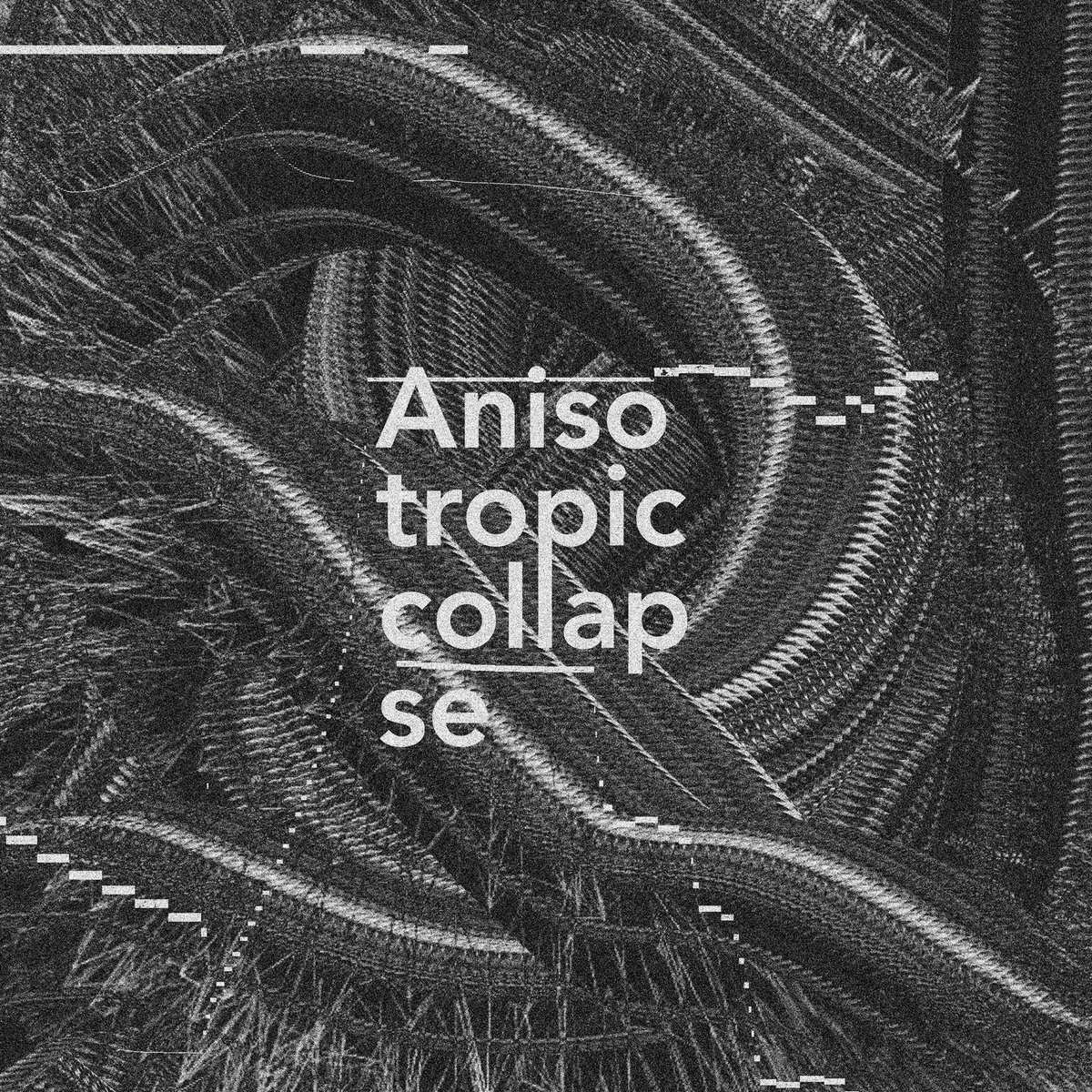 LES (LunarEscapeSystem) is an Israeli electronic music duo based in Tel Aviv, formed by Elena P. and Genrietta P., an ambient/soundscape/techno project that began collaborating six years ago and ever since has had numerous live A/V performances.

The duo say they get their inspiration from the avant-garde electronic scene of western europe in the beginning of the 90s, the early electronics movement from the 60s, BBC radiophonic workshop recordings, Sci-Fi movies soundtracks. They have developed their own sonic language, inspired by the natural sound of the elements, modern urban chaos, space phenomena, and silence. Through the years, the duo grew as electronic music producers and sought to venture into new territories by collaborating with different artists, creating multidisciplinary co-operations that intend to combine art mediums. These co-operations push and expand the boundaries of the artists themselves, their listeners, and spectators. Working outside of accepted artistic paradigms, LES believes in the art’s potential as a hybrid set of actions. Both Genrietta and Elena’s core activities were initially set in the visual arts, and the sound experiences created by the project are intertwined with the visual. LES strives to suggest new potentials that are multi-sensual via the universal language of sound.

Music and artwork by LES. Mixed by Assaf Tager, and mastered in Artefacts Studio, Berlin.