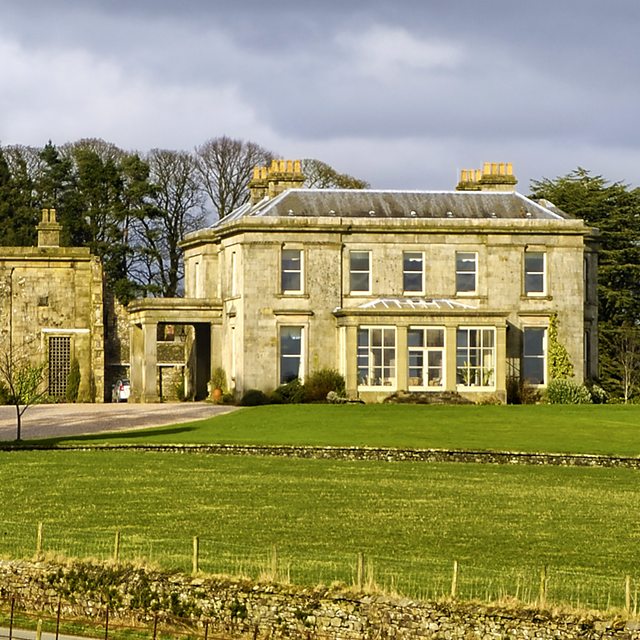 Reviewer: Kasbahbey - favoritefavoritefavoritefavoritefavorite - October 27, 2021
Subject: Very clever and funny show.
Certainly not everyone would totally get all the humor in this program. It is subtle, naughty, sometimes obvious and sometime not. I think it is terrific. The cast is outstanding with actors who are so talented and so funny it's amazing that so many were gathered together for this show. I live in the USA and enjoy programs that originated here. But for humor, you can't beat Great Britain.