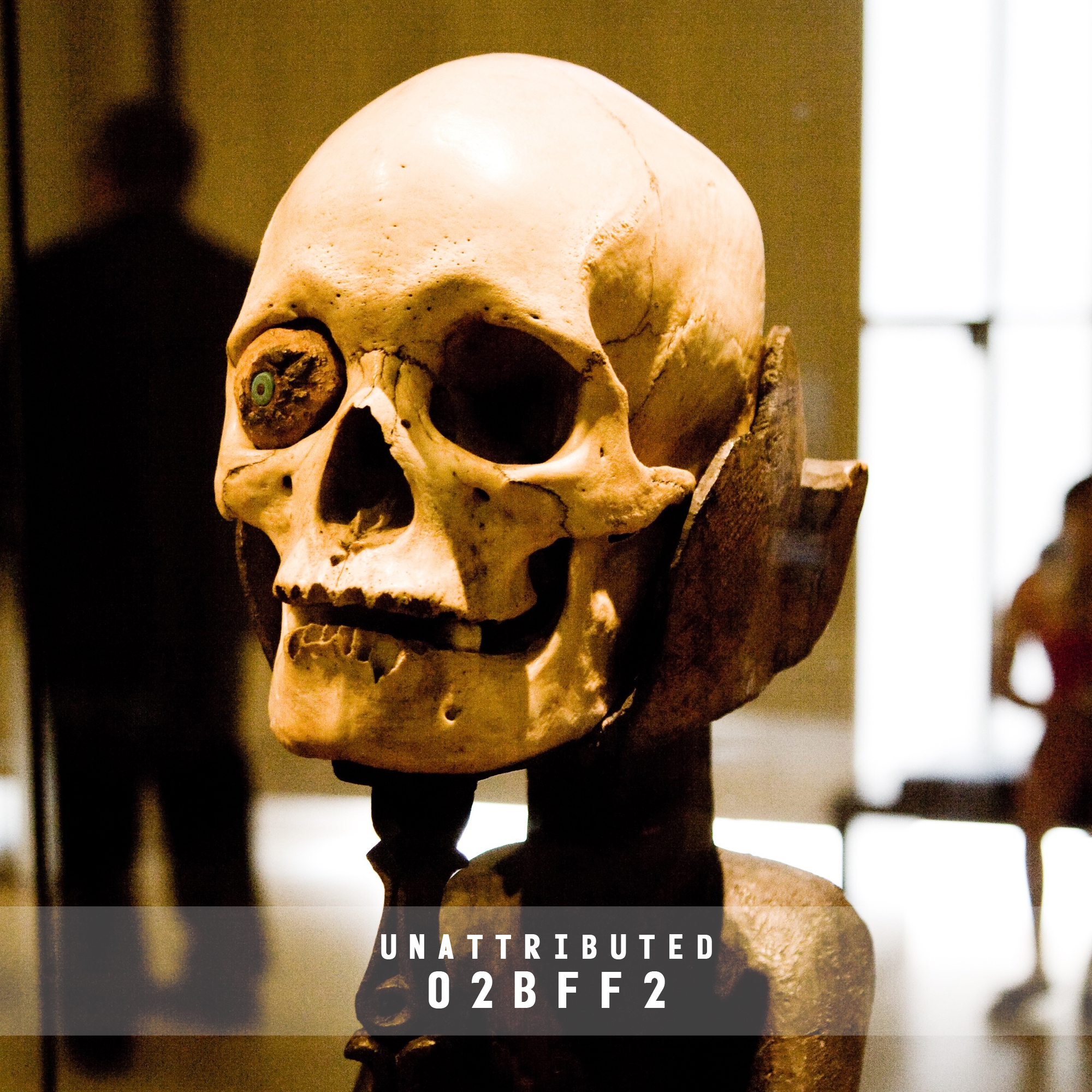 The name UNATTRIBUTED is a play on words.  The artist is a long-time advocate of Creative Commons licensing, which fundamentally incorporates the idea of attribution. The idea of numbering the titles of releases and tracks is derived from a series of releases in which artists are allowed to explore any style of music they want, free from the confines of their percieved identity.
UNATTRIBUTED is a cross-style project that is currently focusing on ambient, abstract, experimental, drone, and noise.
The artist behind UNATTRIBUTED is from the Waukesha, Wisconsin area of the United States.  They were born in the 1960s, and have lived in multiple locations during their career in Information Technology.  Under their previous artistic identity they have released over a half dozen works on several netlabels. I am proud to welcome them to weareallghosts.
As before, my thanks goes to Cousin Silas, Kevin Lyons & Tim Jones, and to Warren Daly … Adrian Nicholls ... Drew Miller ... and the wonderful waag community ... for their generous support.
A 320kbps version of this release is available, for free, here on Archive with a lossless version available over on Bandcamp for ‘pay what you want’.

we are all ghosts
Netlabels